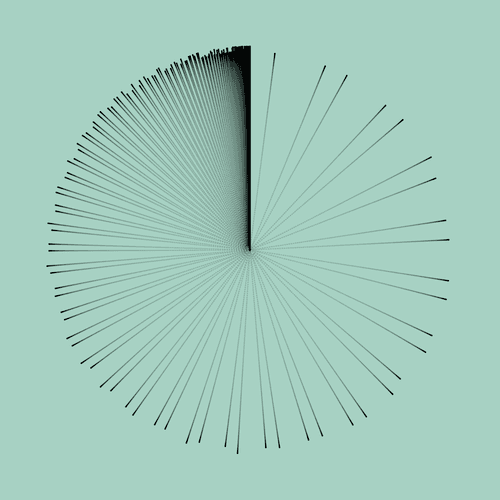 web2: 2004 to present day. Content is centralized to social media platforms owned by a handful of tech companies. Blurred line between content producer and consumer. Accessed by mobile devices

web3: The future?? Blockchain protocols promise the richness and accessibility of web2 with the decentralization benefits of web1.

Centralization of the Internet: Pros/Cons

Web3: The Failed Promise of Decentralization

In theory, the blockchain protocol is decentralized because the "content" (ledger) exists on multiple nodes (servers) and no node is privileged over another. When nodes disagree, a consensus algorithm determines the "correct" node, which will be different from moment to moment.

In practice, people don't access the blockchain by running their own nodes. Since each node contains the entire history of the ledger, you can't run it on a mobile app. Instead, a few companies have published APIs for interacting with the blockchain and the wallet apps (that people actually use) just make API calls.

Why it's unlikely to change

Some Responses from Dan Findlay, developer at MetaMask

What Moxie Missed on Web3 Wallets

Bottom line: the tech is still evolving. It may change for the better!

Decentralization is the main selling point of blockchain tech. If the Bitcoin ledger was replaced overnight by a big database, it could continue to function. People could buy and sell Bitcoins by appending the database table with their transaction. But the appeal would be gone, because this system would be no different than a regular bank account with regular money.

The same is true of NFTs. If you replace the NFT system with a database of people owning links to artwork, who would be interested in paying money for an entry in that database?

I like math, data, science, programming, and game design.

Some great thoughts on web3 and whether it can be used for more than money laundering or a big Ponzi scheme...