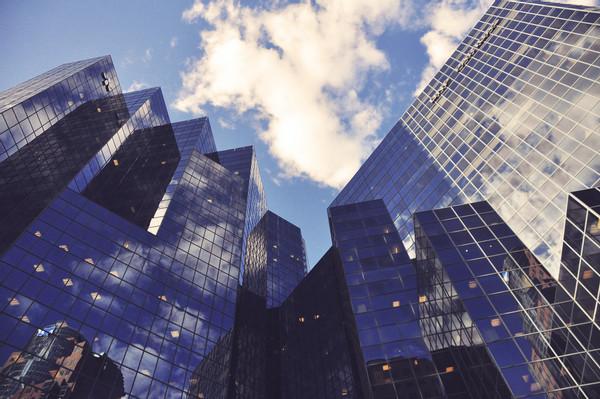 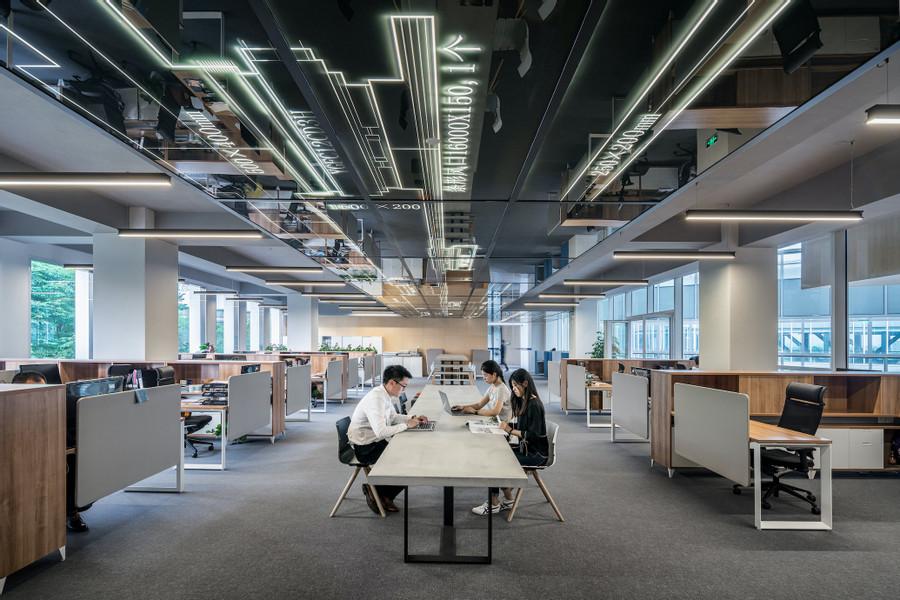 What is a Sunk Cost?

A sunk cost refers to a cost that has already occurred and has no potential for recovery in the future. Given that sunk costs have already occurred, the cost will remain the same regardless of the outcome of a decision, and so they should not be considered in capital budgeting.

It is easy to get hung up on sunk costs, especially when they are explicit costs. Explicit costs are direct payments made to others in the course of running a business, such as wages, rent, and, materials.

One trap managers should be aware of when it comes to sunk costs is the sunk cost fallacy. The Sunk Cost Fallacy describes our tendency to follow through on an endeavor if we have already invested time, effort, or money into it, whether or not the current costs outweigh the benefits.

Economists tell us we should avoid falling into this trap in the decision-making process that justifies a bad decision based on previously incurred costs that no longer bear relevance to the decision at hand.

Sunk costs are, by definition, those which cannot be recovered by any means. Some previously incurred costs can be sold on for their purchase price and therefore are not considered sunk.

What is Opportunity Cost?

An implicit cost is any cost that has already occurred but is not necessarily shown or reported as a separate expense. These costs are much harder to measure as they are not always quantitative. Being aware of trade-offs will allow managers to make better-educated investment decisions.

The main challenge with opportunity costs is that they are hard to accurately calculate. Returns on investments are often estimated rather than hard-set figures.

It is also not always easy to define non-monetary factors like risk, time, skills, or effort. This is not to say trade-offs should not be estimated and considered in business decision-making, but rather that it is only after a choice has been made that managers will have the hindsight to see how each investment decision is compared.

The Difference between Sunk Costs and Opportunity Costs: Meaning and Estimations

The Difference between Sunk Costs and Opportunity Costs: Reporting and Role in Decision Making

Sunk Costs are explicit and appear on financial statements so it is understandable why these costs are honed in on. Opportunity Costs are implicit and unseen, so they are often overlooked.

Opportunity Cost Formula, Calculation, and What It Can Tell You

Opportunity Cost: What It Is and How to Account for It