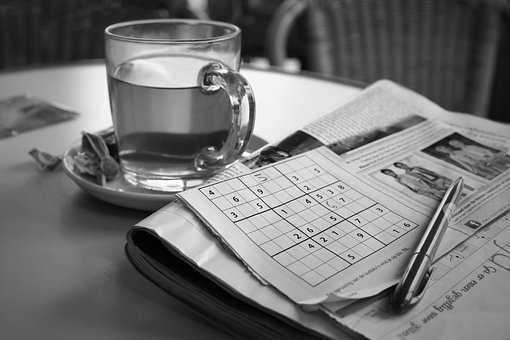 Sudoku has been identified as a classic meme - a mental virus that spreads from person to person across national boundaries. The puzzle is using our brains to multiply across the world.

Sudoku consists of 81 squares, divided into nine blocks of nine squares each. Some squares contain a number. The goal is to fill in the empty squares so that the figures 1 to 9 appear just once in every row, column, and individual block. The puzzle does not require general knowledge or mathematical skill.

So you thought Sudoku came from the Land of the Rising Sun ...

The beginnings of Sudoku

In 1997, Wayne Gould, a man from New Zealand, was visiting Tokyo. While he was browsing a bookstore, he saw the squares and felt tempted to fill them in. Over the next six years, he developed a computer program that instantly makes up Sudoku puzzles.

Gould's wife published one of his puzzles in the local newspaper. It spread to Britain and was published in the Times, where it took off.

Why your brain is not a computer | Neuroscience | The Guardian

Don't be embarrassed of a productivity system that works for you

Manage your energy to thrive at work | Zapier