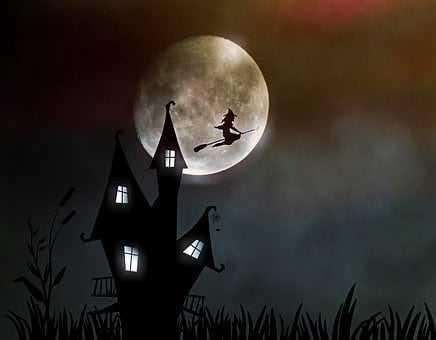 The origins of Halloween

On the eve - what we know as Halloween - spirits were believed to walk the Earth as they traveled to the afterlife.

An early form of trick-or-treating involved Celts, costumed as spirits, to have moved from house to house, exchanging food and drink for silly acts.

Samhain, the Celtic peoples New Year's Day, was changed by the seventh century Pope Boniface IV to All Saint's Day, or All Hallows' Day. Later it was name Halloween.

European immigrants brought Halloween to the United States, but it only became more known in the 1800s, when Irish-American immigration increased.

Some Halloween spook stories continue to surface, although there is little substance behind it.

Examples include satanic cults that sacrifice black cats on Halloween. Another is candy tainted by poisons, needles, or razor blades. There are no substantiated reports of a child being killed or seriously injured by a contaminated treat picked up while out trick-or-treating.