A first principle is the fundamental building block of an idea, the most indivisible part that we know to be true and that we can use to build more complex thoughts.

The Most Powerful Way to Think | First Principles

First Principles: Not A New Idea 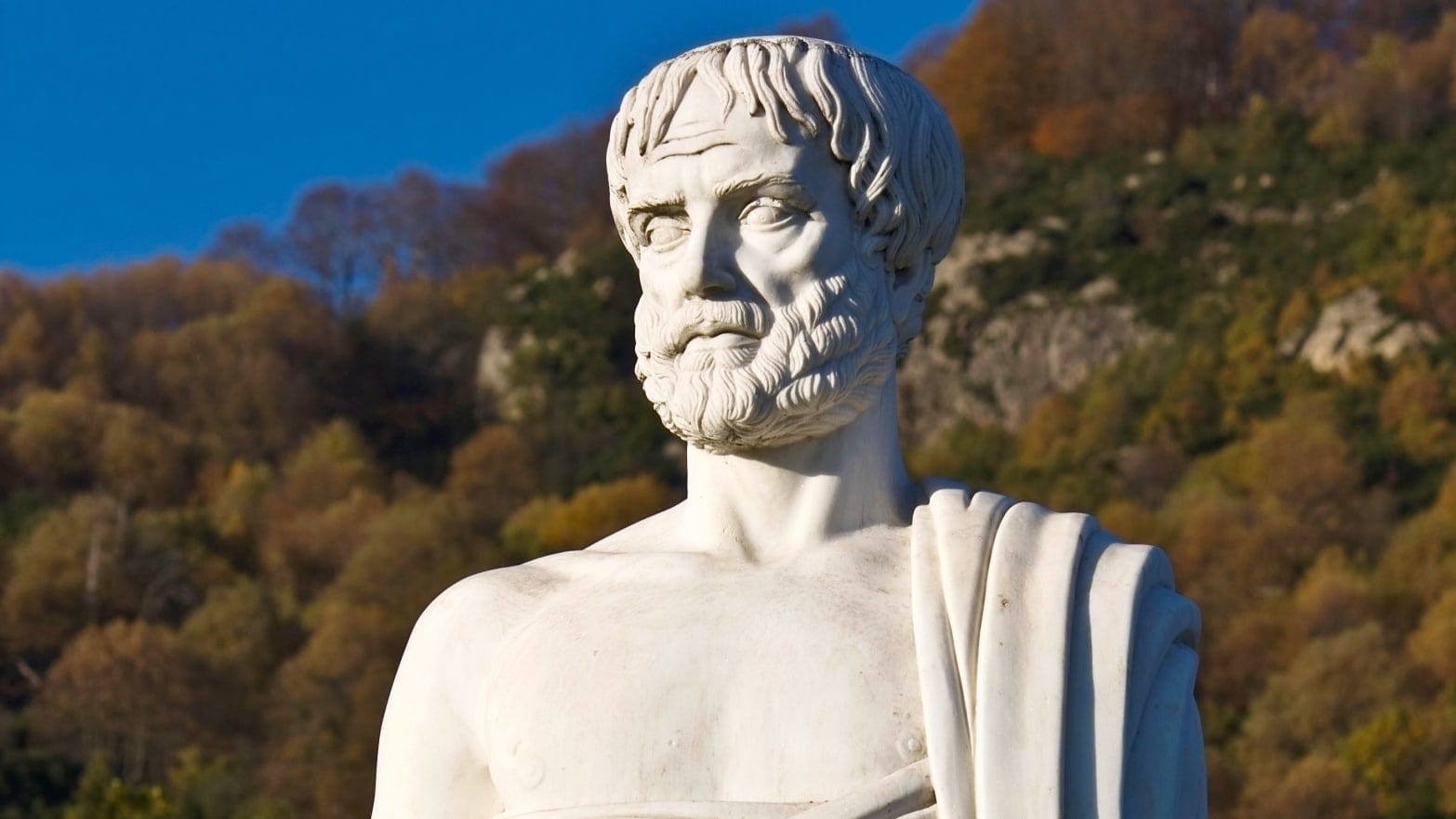 Thinking from first principles is not a new idea. It's actually the single most consistent factor among great thinkers.

For example, Aristotle believed that you could not possess true knowledge without first understanding the first principles. He thought that everything could be divided into categories and sub-categories (the smallest of them being the equivalent for first principles).

An empiricist is a person that believes all true knowledge is based and obtained through experience.

The process of seeking knowledge through experience and making use of reason to give it structure it how we can find the first principles of a subject.

The Art Of First Principles Thinking

Once a first principle is understood, we can look and improve each component (from the simple to the more complex) of a subject or a product.

Write down and organize information. Create hierarchies and mind maps.

Most ideas are nested outside or inside one another. You have to learn to map out how these ideas are linked.

The role of dopamine

The neurotransmitter called dopamine is more about the anticipation of a reward than it is about the reward itself.

Some specific cues found in our environment hint to a potential reward and dopamine starts to raise anticipation. So dopamine is the one responsible to make us take action towards a specific goal.

Why Self-Discipline is so Hard

He believes that there are two kinds of people in the world: the conquerors and the conquered.

Alexander read a lot as a kid.

He fell in love with Greek heroes who displayed the highest virtues: courage and bravery. They were leaders — not followers.

He didn’t have much as a kid and had to work hard for everything he had.

This led him to believe that a person's life is the outcome of their actions.

There’s no one he wanted to conquer more than himself, each and every day.

how to master your emotions | emotional intelligence