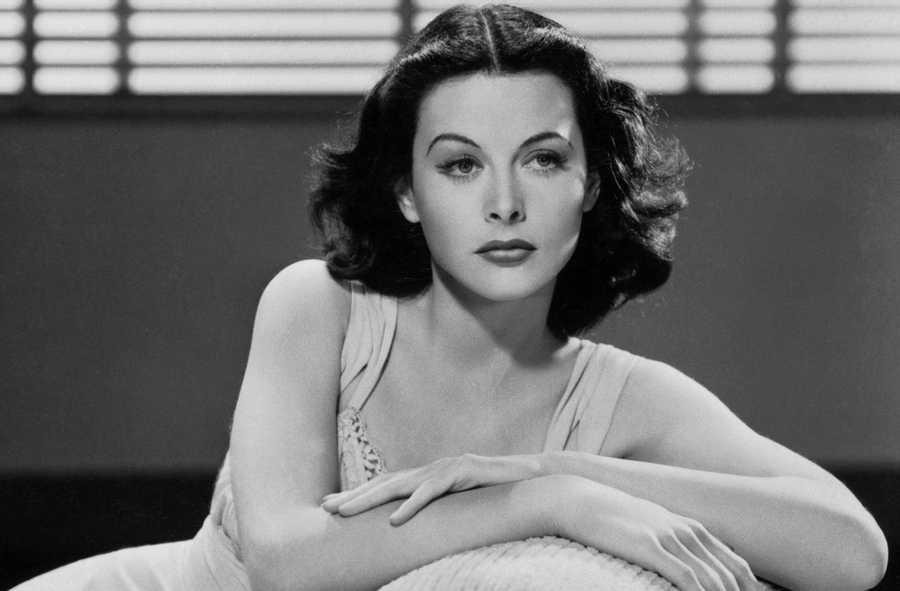 Hedy LaMarr is most known for her roles in the 1940s Oscar-nominated films 'Algiers' and 'Sampson and Delilah."

But her technical mind is really her greatest legacy. She filed a patent in 1941 for frequency-hopping technology that became a precursor to the secure wi-fi, GPS, and Bluetooth used by billions worldwide.

To Hedy LaMarr, inventions were easy

LaMarr filed a patent with co-inventor George Antheil. It aimed to protect their war-time invention for radio communications to 'hop' from one frequency to another, preventing the Nazis from detecting the Allied torpedoes.

She never received any compensation for her ideas even though the U.S. military has publicly acknowledged her frequency-hopping patent and contribution to technology.

Hedy LaMarr not given recognition

LaMarr's work as an inventor was barely publicized in the 1940s.

Historically, women have been positioned in the media with a one-dimensional framework created from a males perspective. Women were valued for their physicality, not for their ability to think or invent. LaMarr was beautiful and a brilliant inventor. Her entrepreneurial efforts to produce and direct films in the 1940s were also not encouraged. It has taken decades to give her credit for the inventor that she was.

The 2,000-year-old Wonder Women who inspired the comic

Twelve Films That Highlight the Best in Humanity