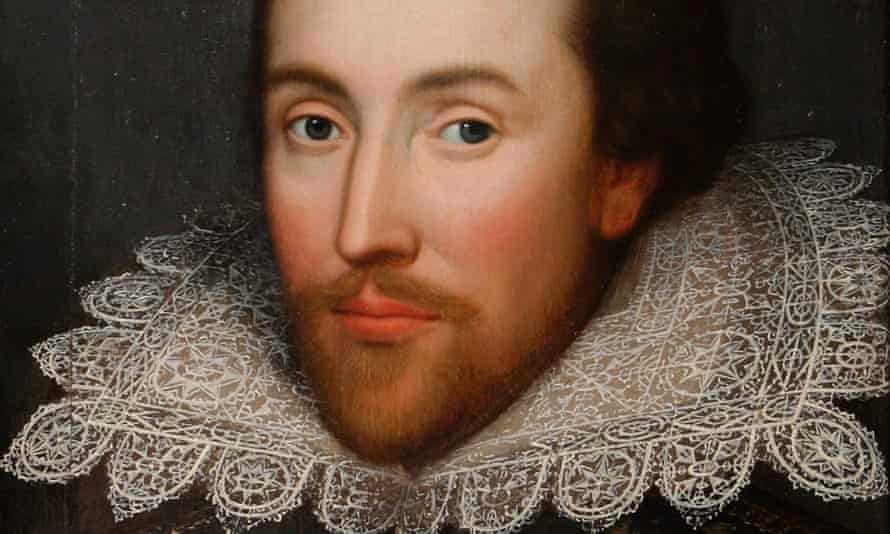 Shakespeare's effect on the English language

Shakespeare forever changed English life, language, and culture. He entwined poetry and storytelling in visionary ways. He is an enigma who contributed many remarkable phrases such as "all that glitters is gold," give the devil his due," and many more.

Shakespeare's effect on the Modern Man

Shakespeare's most famous play, Hamlet, exhibits the man's inner workings, being agonized by complex strife with himself and his own desires.

It is a lurid event of post-renaissance drama in which psychology is articulated through brilliant poetry.

Shakespeare articulated both to the high and low culture his existential vision of human frailty.

Shakespeare's effect on The American Dream

Shakespeare is an indispensable part of the American dream because Shakespeare's great dramas are held up to a society that is permanently in search of themselves.

His statue in NYC Park was erected to symbolize the role of Shakespeare in American life.

David Garrick, an actor, rekindled Shakespeare's reputation in the 18th century through a Jubilee which was thrown to honor Shakespeare in 1769.

Even former US presidents, Jefferson and Adams, visited Shakespeare's birthplace and grave, to which they wrote "these was nothing preserved of this great genius."

Many Hollywood scriptwriters latched on to Shakespeare's plots and icons.

Films such as Throne of Blood by Kurosawa, My Own Private Idaho by Gus van Sant, and Ran the classic Japanese film were all inspired by Shakespeare's work Macbeth, Henry IV, and King Lear.

Shakespeare was described as "not a company keeper" and was usually engaged with literary and theatre business to dwindle and waste time on self-publicity.

He understood that it was the work that mattered, not the brouhaha that accompanied it. Much said he had no interest in posterity.

Freud recognized Shakespeares' strong interest in the mind of man and applied Shakespeare's insight throughout his own psychoanalytic works.

When Shakespeare wrote, "There's no art to find the mind's construction in the face." Freud saw the potential that it was something he could open discourse on.

Richard III was about Richard of Gloucester who wants to be King of England. Richard was a jealous cripple who used manipulation and deceit in order to achieve his goal.

He had murdered his brothers, nephews, and anyone who was opposed to him.

The play still resonates as a lethal blend of tragedy and history.

It was resurrected in America as a commentary on Richard Nixon's abuse of power.

Shakespeare wrote an ardent plea for sympathy and understanding towards the unfortunate situation of refugees.

The document demonstrates Shakespeare's unerringly drawn to a timeless theme of -- the fate of the dispossessed. Sir Thomas More was a Shakespearean play that tells the real-life statesman to quell an anti-immigrant riot.

Many musicals on Broadway are inspired by Shakespeare's work from West Side Story to Kiss Me, Kate, many of his plays are performed constantly around the world because his works are truly unparalleled.

What are Shakespeare’s Most Famous Quotes?