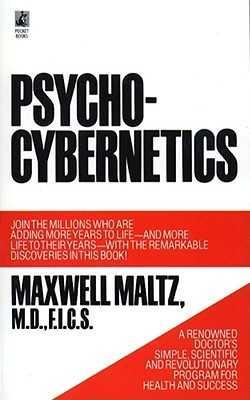 Stuttering is an example of an inhibition caused by excessive negative feedback that inhibits speech. If one is overly critical of his own speech or is too careful in trying to avoid errors in speech, stuttering is likely to result.

In any social interaction, there is the sending and receive of feedback data. Facial expressions such as smiles or frowns and body language is a form of feedback that tells us how we are doing whether we are building a deeper rapport with the other party or we are moving apart. The more we are overly too careful in our social interaction, this will inhibit our communication with the other party.

1) Don't worry in advance what you are going to say. Just open your mouth and improve.

2) Don't plan and think before you act. Act and correct your actions as you go along.

4) Make a habit of speaking louder than usual. A powerful voice is a great disinhibitor.

5) Let people know when you like them. Compliment people. This will free you from inhibitions.