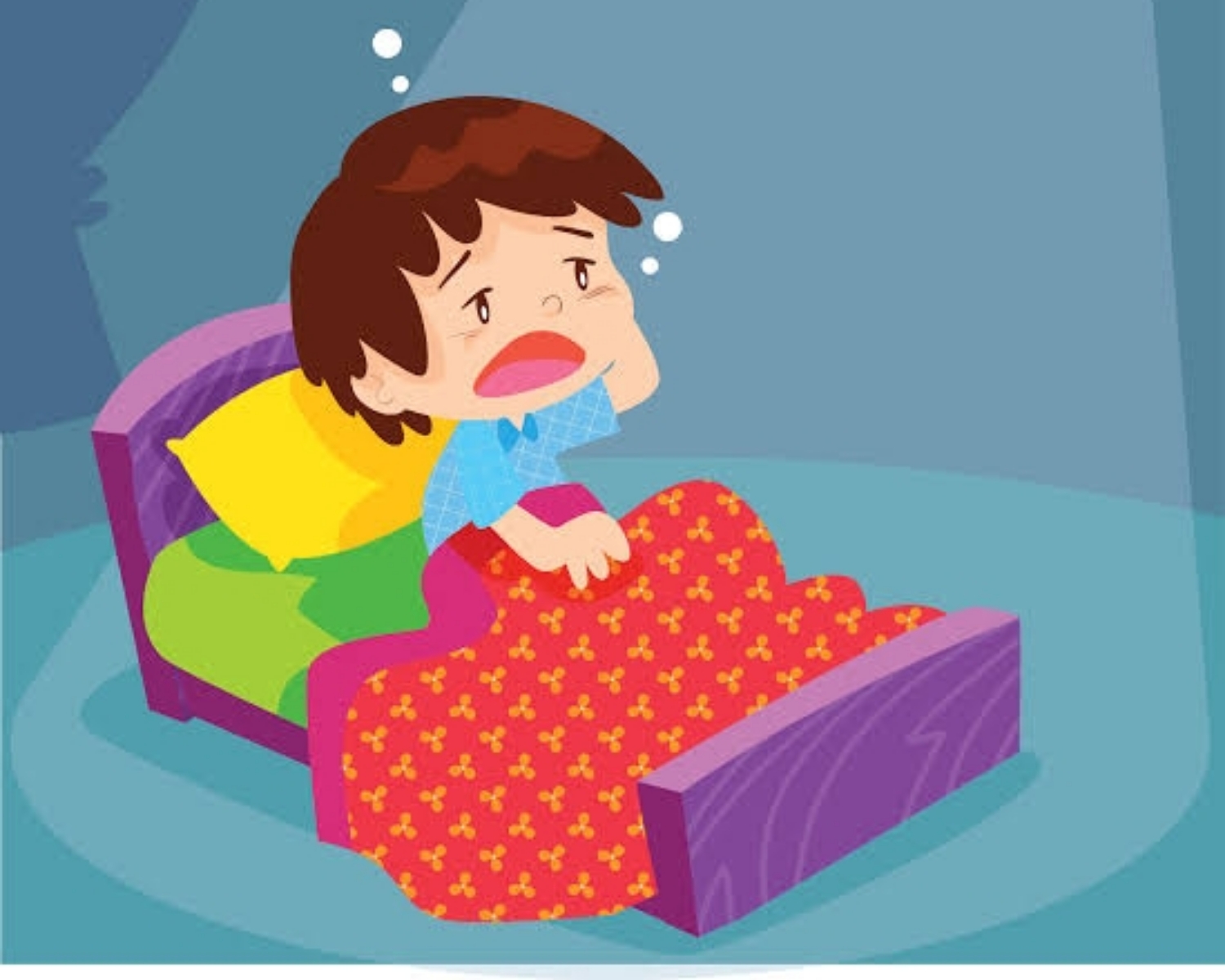 Night Terrors vs. Nightmares: What’s the Difference? | SELF

When it comes to comparing night terrors and nightmares, you might assume that they’re both bad dreams of varying intensities. But night terrors AKA sleep terrors are more than just super-intense nightmares . These are actually two separate sleep conditions with some major differences.

Unlike nightmares, night terrors are considered a parasomnia , a type of disorder marked by abnormal occurrences during sleep. These episodes involve sudden bouts of intense fear, screaming, and thrashing around while you’re asleep. Night terrors are more common in people with mood or anxiety disorders or PTSD.

Why Do We Even Listen to New Music? | Pitchfork

What Are Healing Crystals? Popular Crystals & Their Meanings