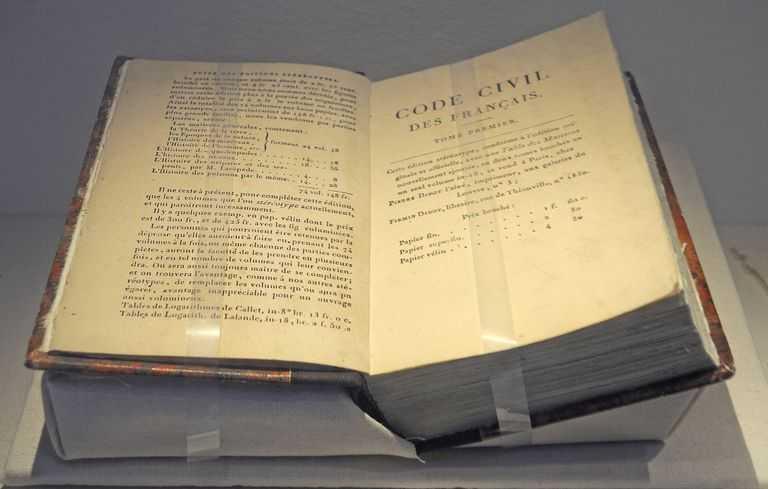 Legal system in France before the Code

Before the Napoleonic Code, France did not have any set of laws. Instead, law consisted of local customs. Napoleon wanted to reform the French legal system in keeping with the French Revolution.

During the Revolution, the last traces of feudalism were abolished. A new legal code was needed to address the changes in the French's social, economic, and political structure. The code was published in 1804 and named the Civil Code of the French but later renamed the Napoleonic Code.

The Napoleonic Code influential in Europe

The Code was adopted in many countries occupied by the French during the Napoleonic Wars and became the foundation of the law systems of Italy, the Netherlands, Belgium, Spain, Portugal and their former colonies, and Poland.

Romania also used a civic code with strong Napoleonic influences until 2011. Thus, the civil law systems of the countries of modern continental Europe have been influenced by the Napoleonic Code (except for Russia and the Scandinavian countries).