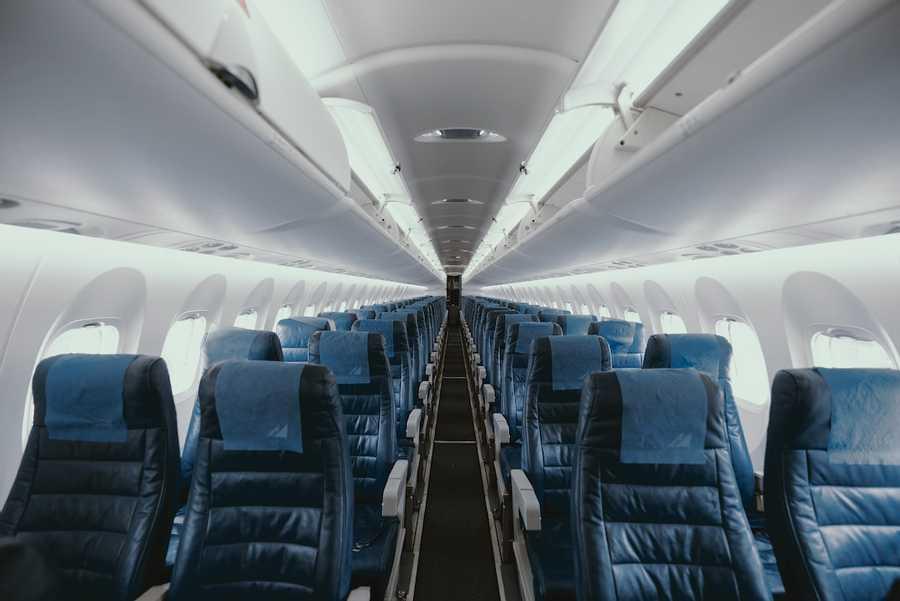 • The airline made two flights daily, six days a week. The tickets sold out 16 weeks in advance.

• Then a second Benoist airboat was added with Tony Jannus&#39; brother, Roger, as the pilot. The airline operated for almost four months before interest declined rapidly because winter residents went back north.

• The brothers continued to perform tests of aircraft and trained other pilots. Both brothers died while flying - Tony&#39;s plane crashed into the Black Sea in 1916 while training Russian pilots, and Roger crashed during

How flying seriously messes with your mind