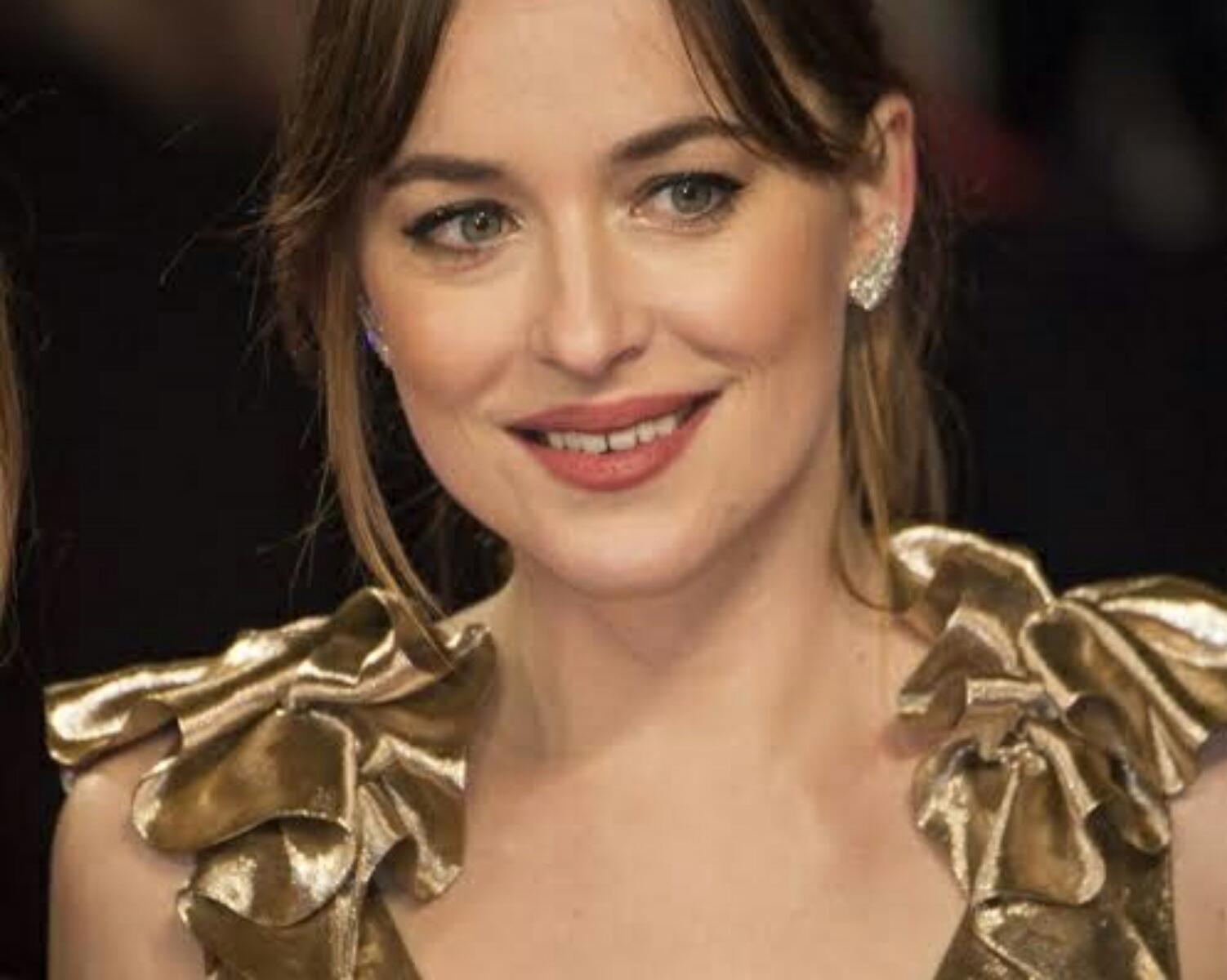 Do your have gap in between your teeth ? Here's why

The space between two front teeth in upper jaw is termed as midline diastema. Diastema means 'interval' in Greek.

When the space (or gap) becomes greater than 0.5mm between the middle-front two teeth in the upper jaw- it is called midline diastema.

One may be self-conscious about having a space between their teeth. However, a diastema also can affect speech especially “s” and “th’.

In France, the teeth present on both sides of spacing are called as Dents Du Bonheur or ”Lucky teeth”!

Most common causes of diastema:

Few treatments you can consider