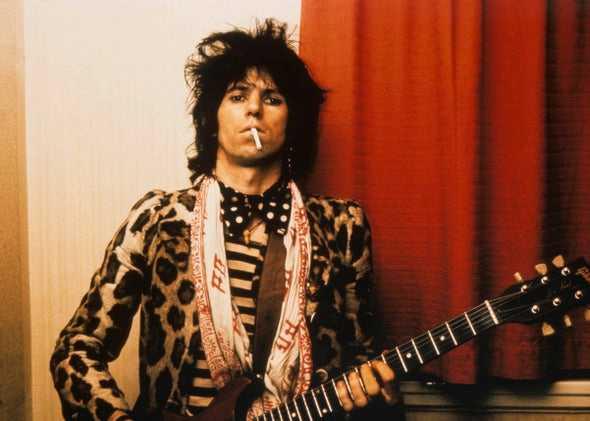 Today’s music sounds vastly different from that of the previous generations to most people, making the phenomenon of rapid cultural change a common perception, which may not be true.

The ‘Generation Gap’ that most people believe exists between people 20 to 50 years apart, maybe just be something that exists in only in the minds.

A study which compares the rates of evolution of certain cultural aspects like automobiles, pop music, and literature, show that the evolutionary pace of modern culture is slower and more constant than most people feel. While some studies can be subjective due to the kind of topic being studied, they point out the revelation that evolution isn’t that rapid as thought.

Example: A measurement of the high frequency of guitar (common in retro-rock classics) was also found in comparatively modern songs in the late 90s.

What Is Ethnomusicology? Definition, History, and Methods