Know about The Perseid Meteor Shower (In less than 1 minute) . #shorts - Deepstash 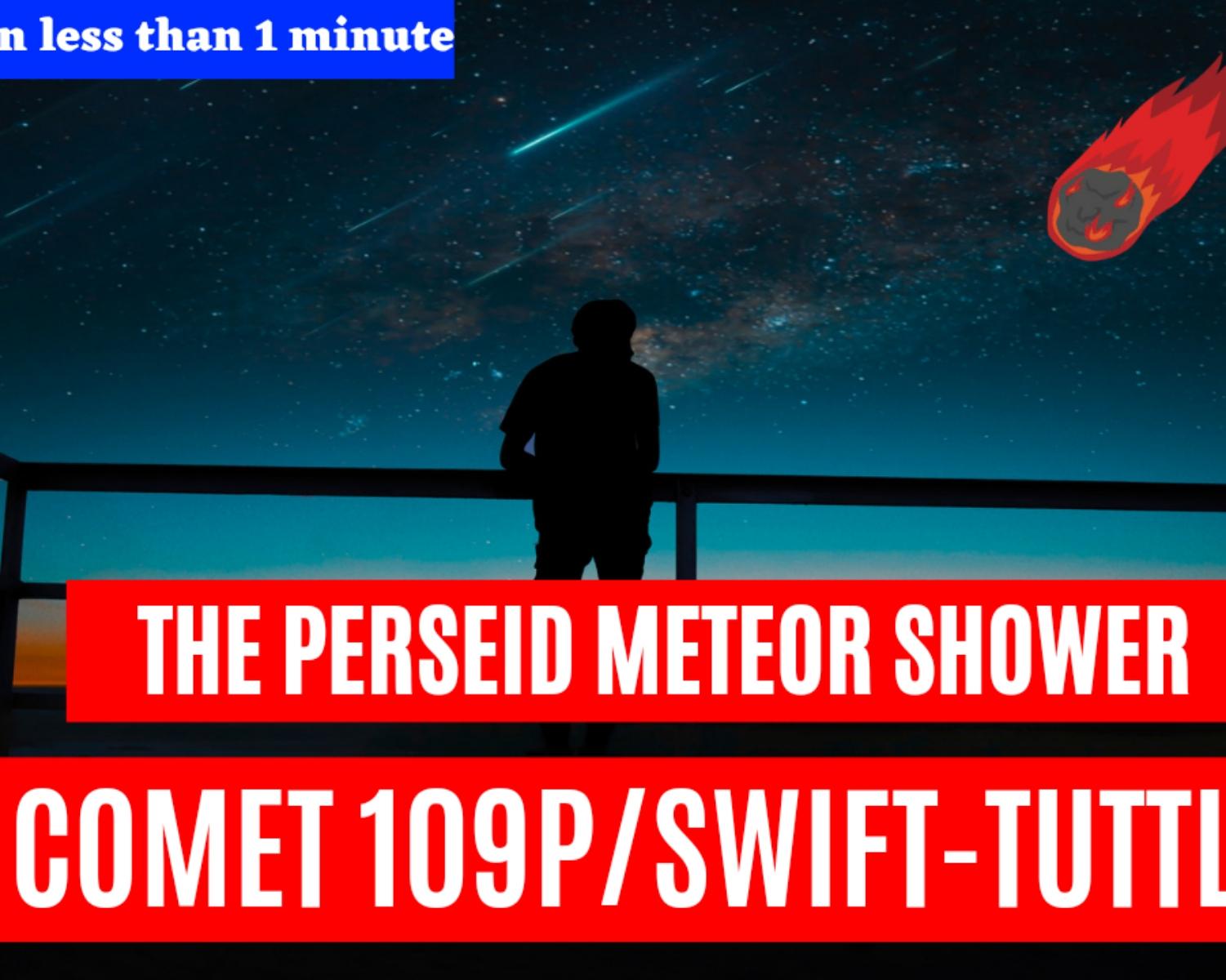 Know about The Perseid Meteor Shower.

The Perseid meteor shower takes place every year between July and August. It is caused by a trail of debris from a giant comet called 109P/Swift-Tuttle. The comet has an oblong orbit and takes about 133 years to orbit the Sun.

Every year, between July 17 and August 24, Earth crosses the orbit of Swift-Tuttle, which is filled with years of debris from the comet. When these pieces smash with our Earth’s atmosphere at high speeds, they burn and light up the sky causing, the Perseid meteor shower. According to NASA, the meteor velocity is 59 km/second.

Know about The Perseid Meteor Shower (In less than 1 minute) . #shorts