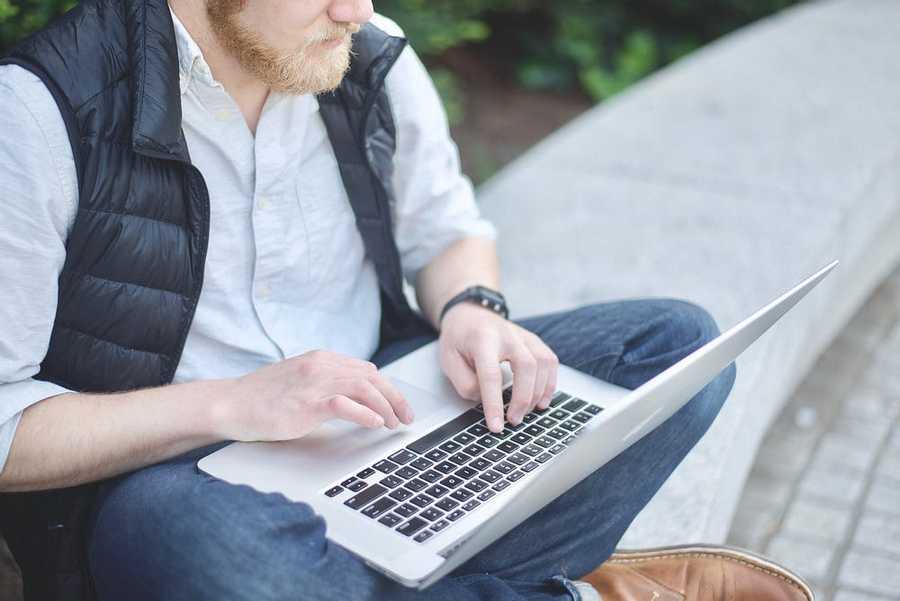 E-commerce, also known as electronic commerce or internet commerce, refers to the buying and selling of goods or services using the internet, and the transfer of money and data to execute these transactions.

If you were to design a course or create an ebook that can help and educate an audience to solve a problem, you'll be well on your way to generating money online through e-commerce and eLearning.

How to Make Over $5,000 Online Every Month Like This Average Joe

There are so many stories on the platform educating "Medium Regulars" on how to make money through the partnership program.

When you're consistently publishing on Medium (as well as Linkedin, Quora, and other content sites) you are setting yourself up for freelance content writing opportunities.

The freelancing industry (also known as the "Gig Economy") keeps growing. According to a 2017 study, it's estimated that by 2027 that the majority of the U.S. workforce will freelance. Currently, research indicates that approximately $1.7 trillion is contributed annually by freelance work in the United States economy.

The Best Advice for Saving as Much as You Can

How Much Should You Save Each Month?