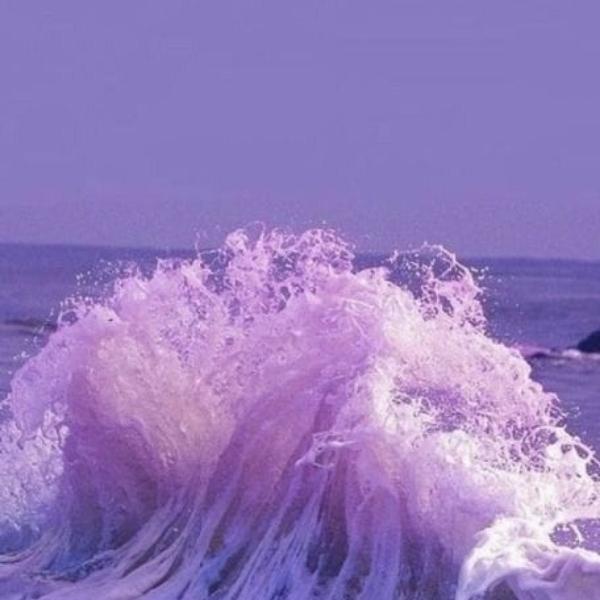 It was the first hybrid to be created on the Isla Nublar. It was kept frozen and locked up in InGen's secret tunnels until it escaped. It's shown only in the Jurrasic Parks' Netflix animated web series Camp Cretaceous. It was discovered by the teens left at the Isla after the Indominus Rex's breakout. The Scorpius Rex had venomous spines on its elbow, tail & neck due to the presence of DNA of Scorpius fish in it. It was the deadliest hybrid created by Dr. Henry Wu. It had the ability to asexually reproduce. It wasn't put up for display since it was unfit for it as per Simon Masrani. 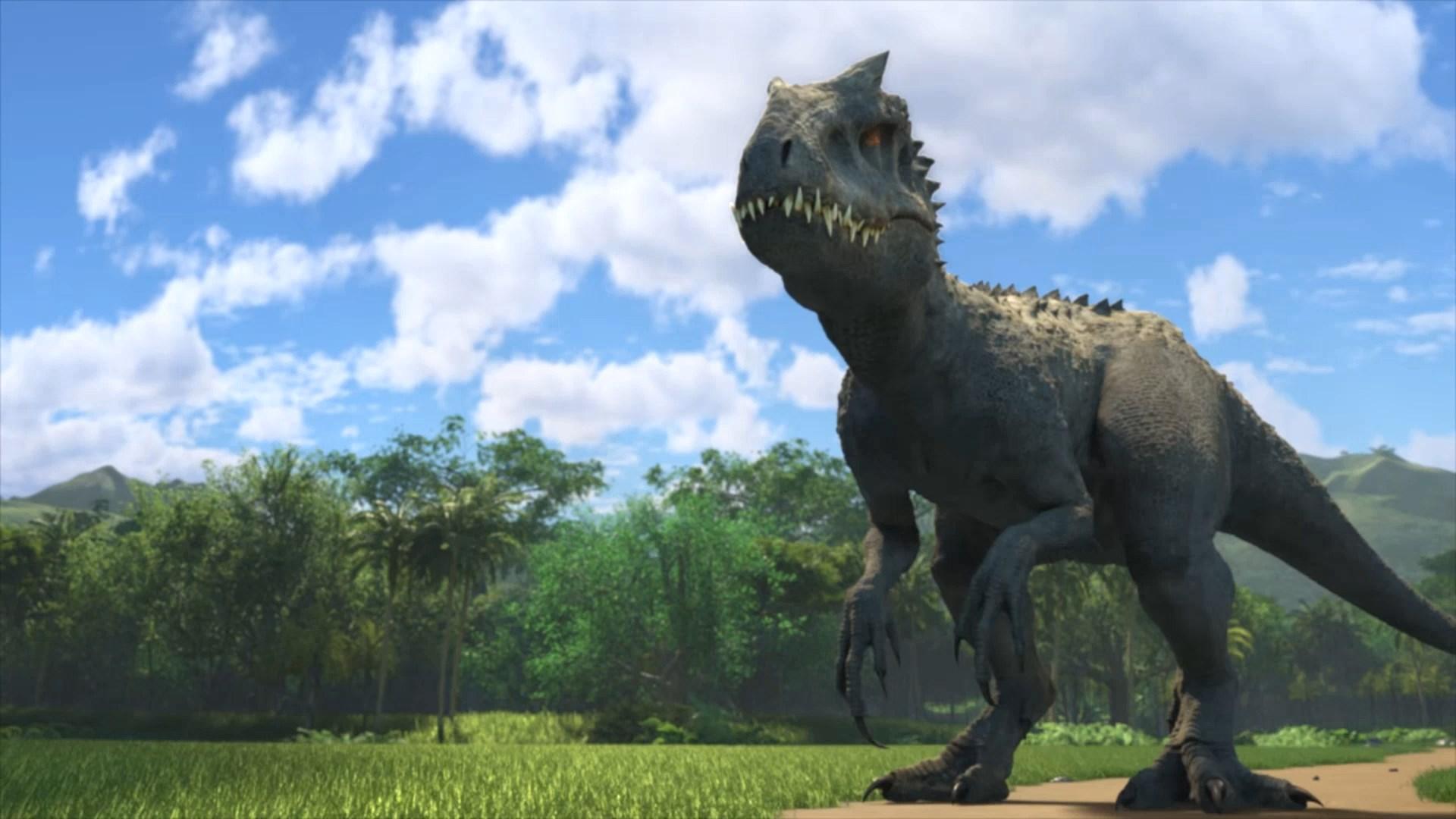 It was the first-ever known hybrid to the audience. Its appearances are in Jurassic World and Jurassic Park: Camp Cretaceous. Its breakout led to the closure of the park and the turning of Isla Nublar into an isle that was ruled by the free-roaming dinosaurs. When the owner of the park Simon Masrani tried to capture the Indominus Rex, his helicopter crashed and blasted in the pterodactyl enclosure of the park. In the end, it was killed during the fight with T-rex and Blue(velociraptor), and at the end, Mosasaurus attacked it and pulled it into its lagoon. 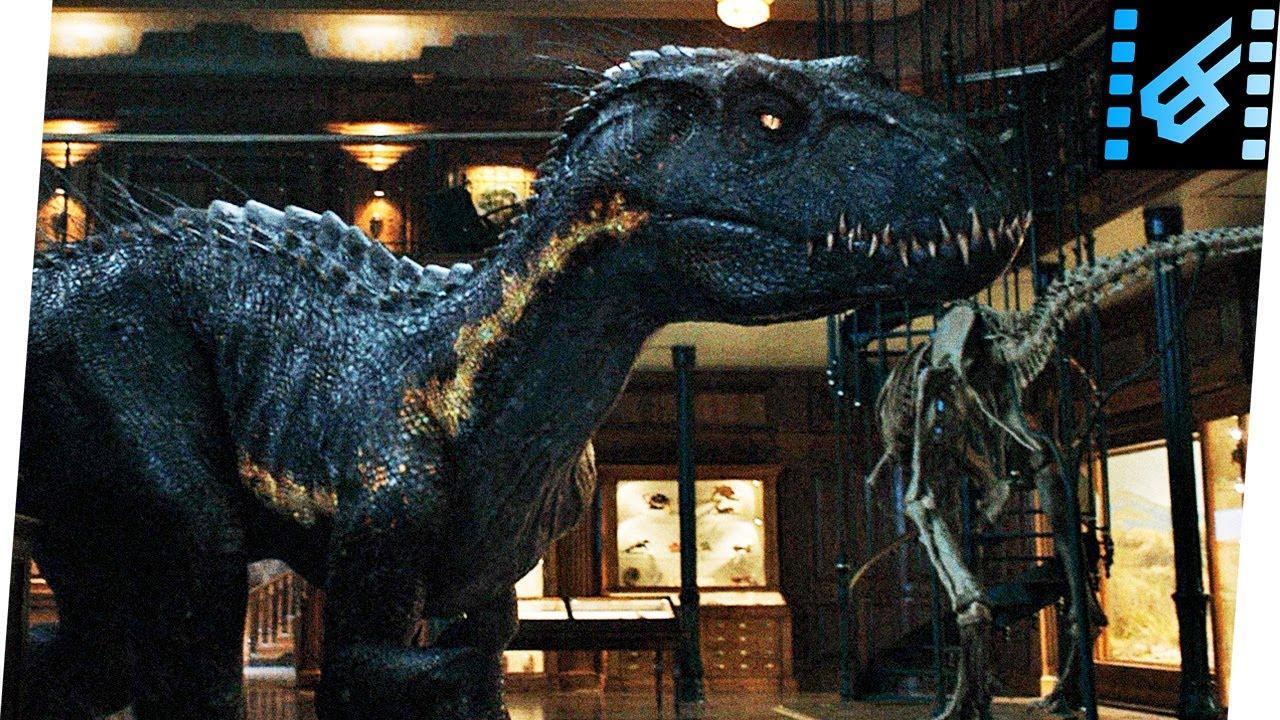 It was built secretly by the scientist Dr. Henry Wu, in the basement lab of the Lockwood Manor. It was the central antagonist of the movie Jurrasic World: The Fallen Kingdom. It was made for war uses and mentioned as a weapon. It lacked positive characteristics that Henry Wu wanted it to create in it and lacked the positive traits seen in blue. Blue was to be kept as a mother figure for the Indoraptor. Indoraptor's looks were similar to Blue, Indominus Rex(its predecessor), and Tyrannosaurus Rex. It had the special ability that it had night vision, so he could look for its prey at night too. 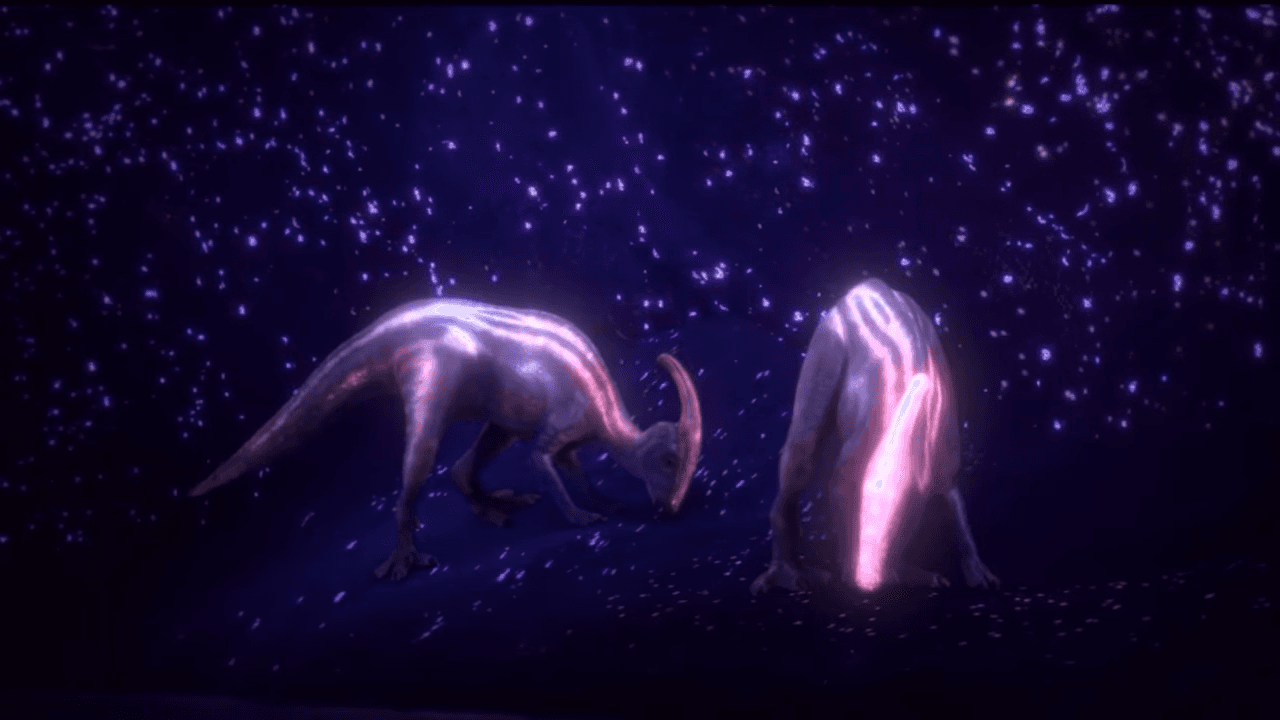 It ain't taken as a hybrid as such, because wasn't made using DNA of other species. It was just a little modified version of Parasaurolophus, it was seen in Jurassic Park: Camp Cretaceous. It was the main attraction of river adventure, of Simon Masrani's Park. It had the DNA of the bioluminescent marine lifeforms, which gave it the ability to glow and produce its own light during the dark. Although it hasn't appeared in any of the movies, since it might have gone extinct due to its light which made it easy prey for predators.

7 Ways to Deal with Anxiety on the Job

7 Ways to Deal with Anxiety on the Job

Some of the best Quotes said by Thanos!

Some of the best Quotes said by Thanos!