A craving for prosperity - Deepstash

A craving for prosperity

His most famous student was Mary Baker Eddy , founder of Christian Science , another religious movement that emerged in the latter half of the 19th century.

By the 1890s, the New Thought movement had shifted attention away from curing disease. Instead, it focused upon the mind’s power to create material success.

“Since human thought had creative power, negative thoughts materialized into negative situations, while spiritual thoughts could form a positive reality.”

Why you should know about the New Thought movement 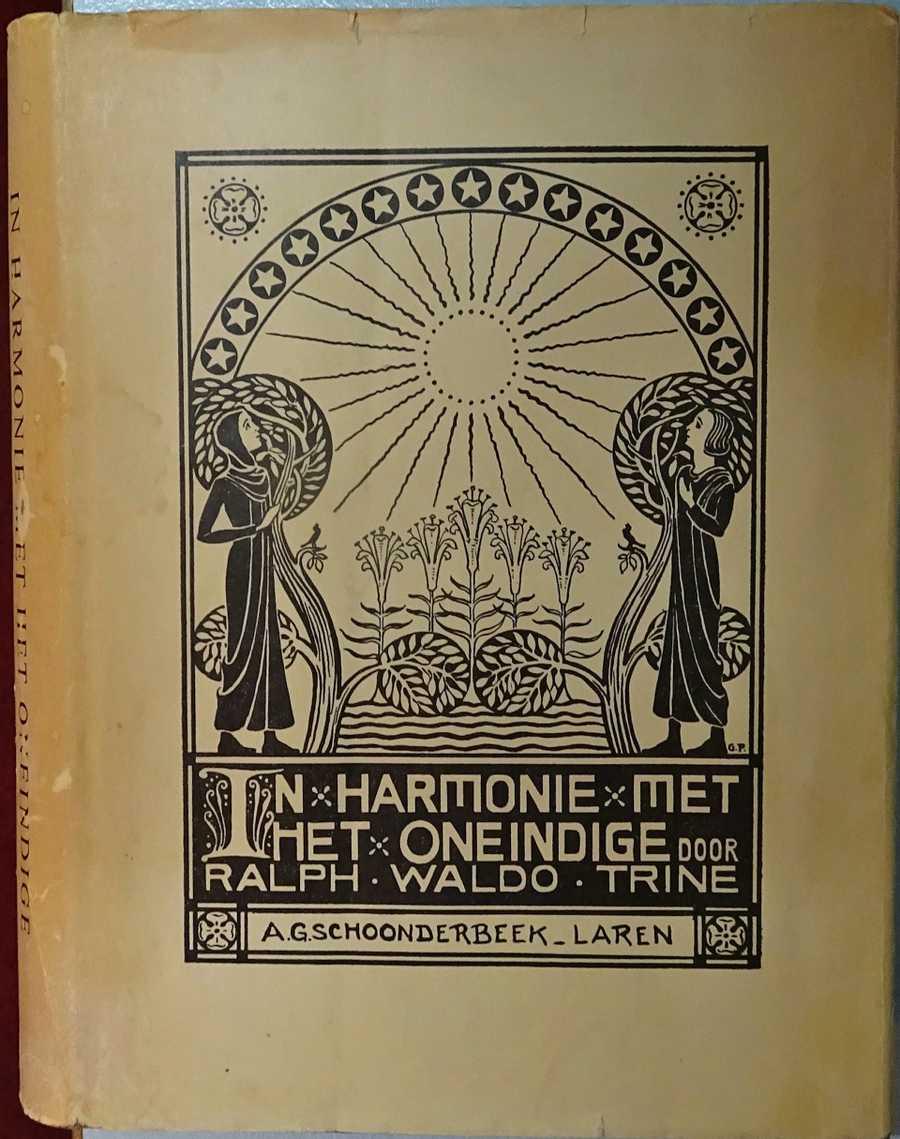 A book that illustrates the New Thought movement’s shift toward individual prosperity is Ralph Waldo Trine’s “In Tune with the Infinite.” A popular writer and lecturer, Trine taught that one’s ability to channel positive thoughts would lead to success.

Published in 1897, the book sold millions of copies and gained Trine a wide following , including from the automobile industrialist Henry Ford.

Trine emphasized that happiness was largely a matter of positive thinking.

By the 1920s, the New Thought phenomenon had splintered into numerous small organizations.

What was New Thought all about?

The New Thought movement emerged in the 19th century to help people achieve a better understanding of divine mysteries, through the power of their thoughts.

The term “New Thought” signified that one’s thoughts could unlock secrets to living a better life, free from the constraints of religious doctrines or dogmas.

Associated with a Portland, Maine clockmaker, Phineas Parkhurst Quimby , New Thought proposed a range of philosophical ideas that focused on the mind’s power to cure illness.

Quimby believed that the cause of disease resided in the mind.

New Thought ideas about individual happiness and wealth are seen above all in a movement called the prosperity gospel.

The prosperity gospel refers to a belief that religious faith can lead one to personal health and material wealth.

In the early 20th century, this movement depicted Jesus as a guide to economic success.

6 Ancient Female Philosophers You Should Know About

Wise women: 6 ancient female philosophers you should know about