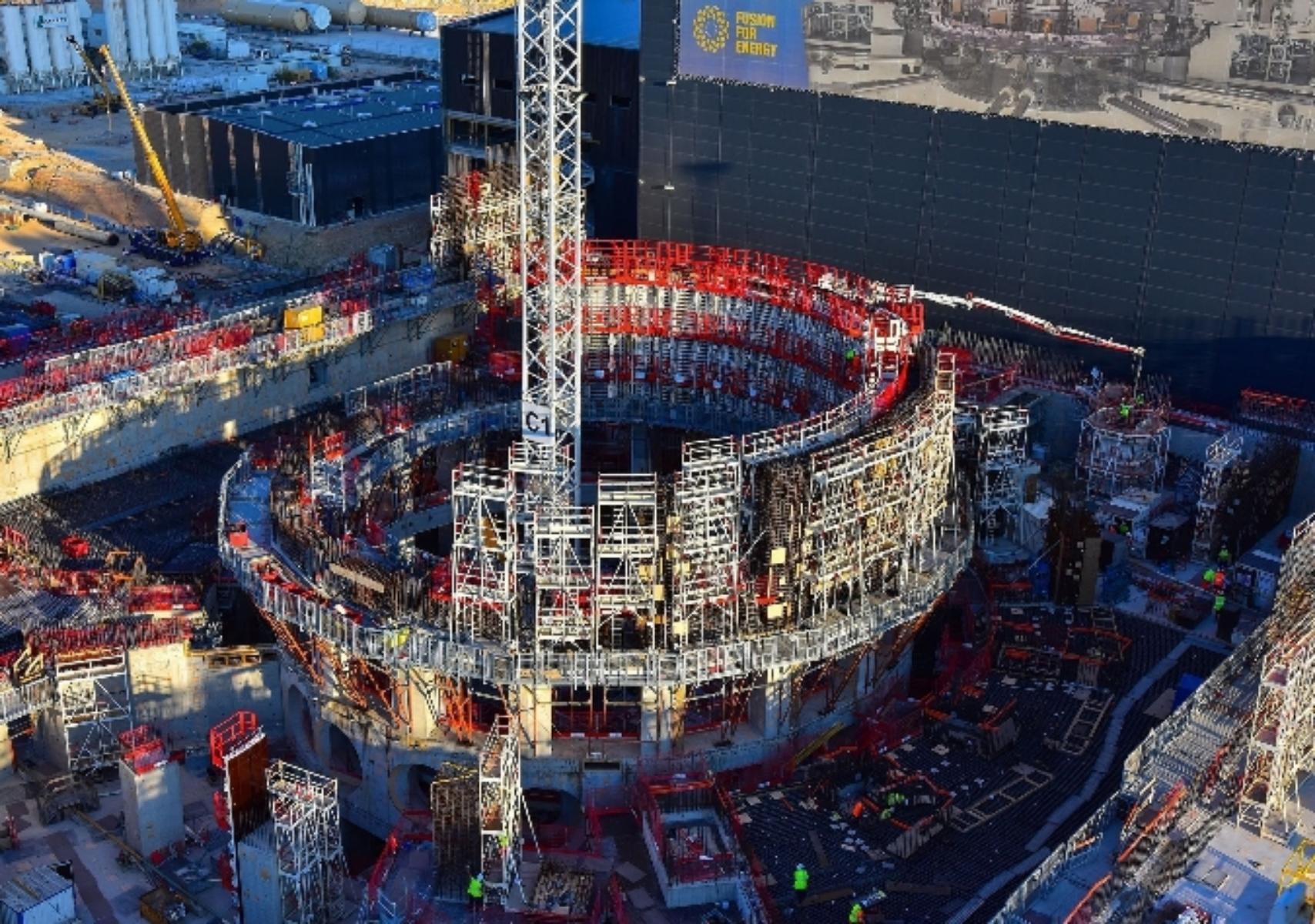 The French President Emmanuel Macron and government leaders from China, Europe, India, Japan, Korea, Russia, US and 35 other countries started framework in assembling the components of what claims to be the ‘world’s largest nuclear fusion project’.

Fusion is a nuclear reaction which powers the Sun and forms a potential source of non-carbon energy.

Launched in 2006 and located in Southern France, the International Thermonuclear Experimental Reactor (ITER) planned to trial its first superheated plasma by 2020 and achieve full fusion by 2023.

As the amount of Carbon in the atmosphere is increasing day by day, there is a need for 'Carbon control' and to use environment-friendly alternatives for Global sustainability as well as for Ozone layer protection. Hydrogen being a potential fuel, is hard to extract from the atmosphere or by electrolyzation for commercial use. Here comes our hero 'Green Hydrogen' which can be used to Save the tomorrow.

Green Hydrogen, The Fuel Of The Future

The Sun’s atmosphere is hotter than its surface

The visible surface of the Sun (the photosphere) is around 6,000°C. But a few thousand kilometers above it – a small distance when we consider the size of the Sun – the solar atmosphere (the corona) is hundreds of times hotter, reaching a million degrees Celsius or higher.

The reason why has been puzzling scientists for decades, having finally been confirmed experimentally for the first time: Alfvén waves, first proposed in 1942, for which the Swedish scientist Hannes Alfvén won the Noble prize in 1970.

The Sun’s atmosphere is way, WAY hotter than its surface — here’s why

Bitcoin does consume a large amount of energy

According to the Cambridge Center for Alternative Finance (CCAF), Bitcoin currently consumes around 110 Terawatt Hours per year 0.55% of global electricity production, or roughly equivalent to the annual energy draw of small countries like Malaysia or Sweden.

How Much Energy Does Bitcoin Actually Consume?