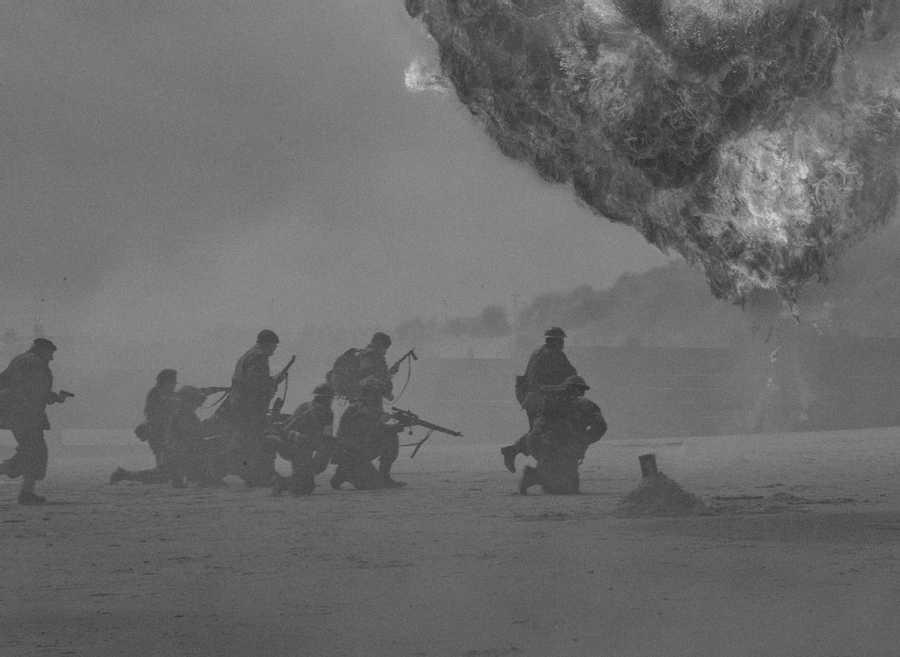 Taliban -A political hot potato ( meaning- dangerous to deal with ) in Afghanistan.

I don't entirely understand why -truth be told . I got the chaotic news of Afghanistan dethroned by Taliban through memes😔.

But what is the true story. Lets take an insight.

Taliban captured 7 cities of Afghanistan in just a span of seven days which includes Gandhar and Hemat. (Time in which I can't even complete my homework 😂)

America's withdrawal from Afghanistan was seen as a major cause but.... Okay ! Stop beating around bush. Coming to main point

America surogant behaviour was a root

cause of such chaos .

As per major col Nehru. American government wanted it to happen someday to enter Iraq and Iran easily. Muslims across east asia are divided majorly as Shia and Sunni. Now since Talibani Muslims and Irani Muslims belongs to different race ,it could cause an indirect war .( Eg: Syri@). However...

Tricks To Attract All People Around You

There are people who radiate such inexplicable magnetism that absolutely everyone reaches to them. They wish to be like them, to win their friendship or approval. And what's most curious is that it doesn't depend at all on these people's appearance.

😎 Just an opinion from my end

How about being flexible in choosing work hours aa per your productive time?

There are people who are active in morning & then there are peeps who get work done at evening hours. Creative people get to choose their hours but not a scenario in corporate lives. So here's the thought-

Evolution Of Trust In Game Theory