Before , During and After (era of ) Advertising - Deepstash

Before , During and After (era of ) Advertising

Before advertising, there was word of mouth.

During advertising , the combination of increasing prosperity, seemingly endless consumer desire , and the power of television and mass media led to a magic formula. If you advertised directly to the consumer sales would go up. A partnership with the right ad agency and right banker could drive a company to be almost as big as you could imagine.

After advertising, it's same as before but the power of networks allows remarkable ideas to diffuse through segments of the population at rocket speed.

Among the people who might buy your product, most will never hear about it. There are so many alternatives now that people can no longer be easily reached by mass media. Busy consumers ignore unwanted messages, while your competition is willing to overspend to maintain that market share. 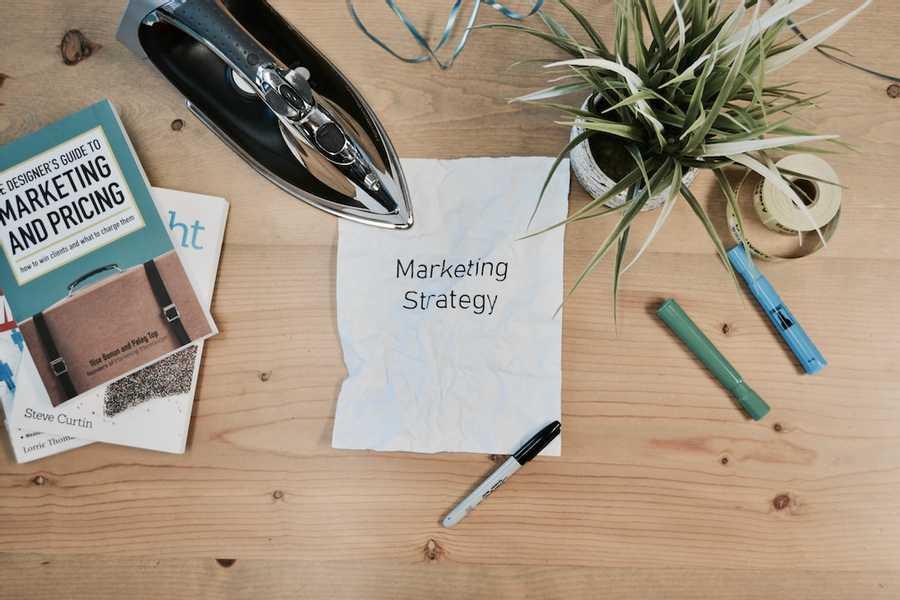 The marketing department takes a nearly finished product or service and spends money to communicate its special benefits to a target audience. This approach no longer works.

The post-consumption consumer is out of things to buy. We have what we need, we want very little and we're too busy to spend a lot of time researching something you've worked hard to create for us.

Marketers can't get the word out because jaded consumers refuse to share their attention. Customers rely on their tried-and -true suppliers or on their network of smart friends instead of studying the ads on TV.

﻿The opposite of "remarkable" ..

It's easy to look at the idea diffusion curve and decide that the juicy, profitable, wonderful place to be is right in the centre, where all the people are. However that's rarely true. Often, the valuable slices are located to one side or the other.

If a produc's future is unlikely to be remarkable - if you can't imagine a future in which people are once again fascinated by your product - it's time to realise that the game has changed. Instead of investin﻿g in a dying product , take profits and reinvest them in building something new.

Instead of trying to use your technology and expertise to make a better product for your user's standard behaviour, experiment with inviting the users to change their behaviour to make the product work dramatically better.

The world has changed. There are far more choices, but there is less and less time to sort them out.

Consumers were trained to believe that "as seen on TV" was proof of product quantity , so they looked for products on television. Non-advertised brands lost distribution and ultimately, profits.

This however is no longer true.

The old rule was : Create safe , ordinary products and combine them with great marketing.

The new rule is : Create remarkable products that the right people seek out.

The value of a group is no longer related to it's size but depends on its influence. It's getting more and more important to target the early adopters than the early and late majority.

The Compound Effect is the principle of gathering huge rewards from a series of small, smart choices. Small, seemingly insignificant steps completed consistently over time will create a radical difference.