"Culture is what happens when managers aren’t in the room".

( In business dealings give others a reason to trust you)

A superior outcome is much more likely if everyone involved does not consider the situation as just one turn of the game but, rather, if both sides can continually take turns, running the same game over and over—called an iterated or repeated game. 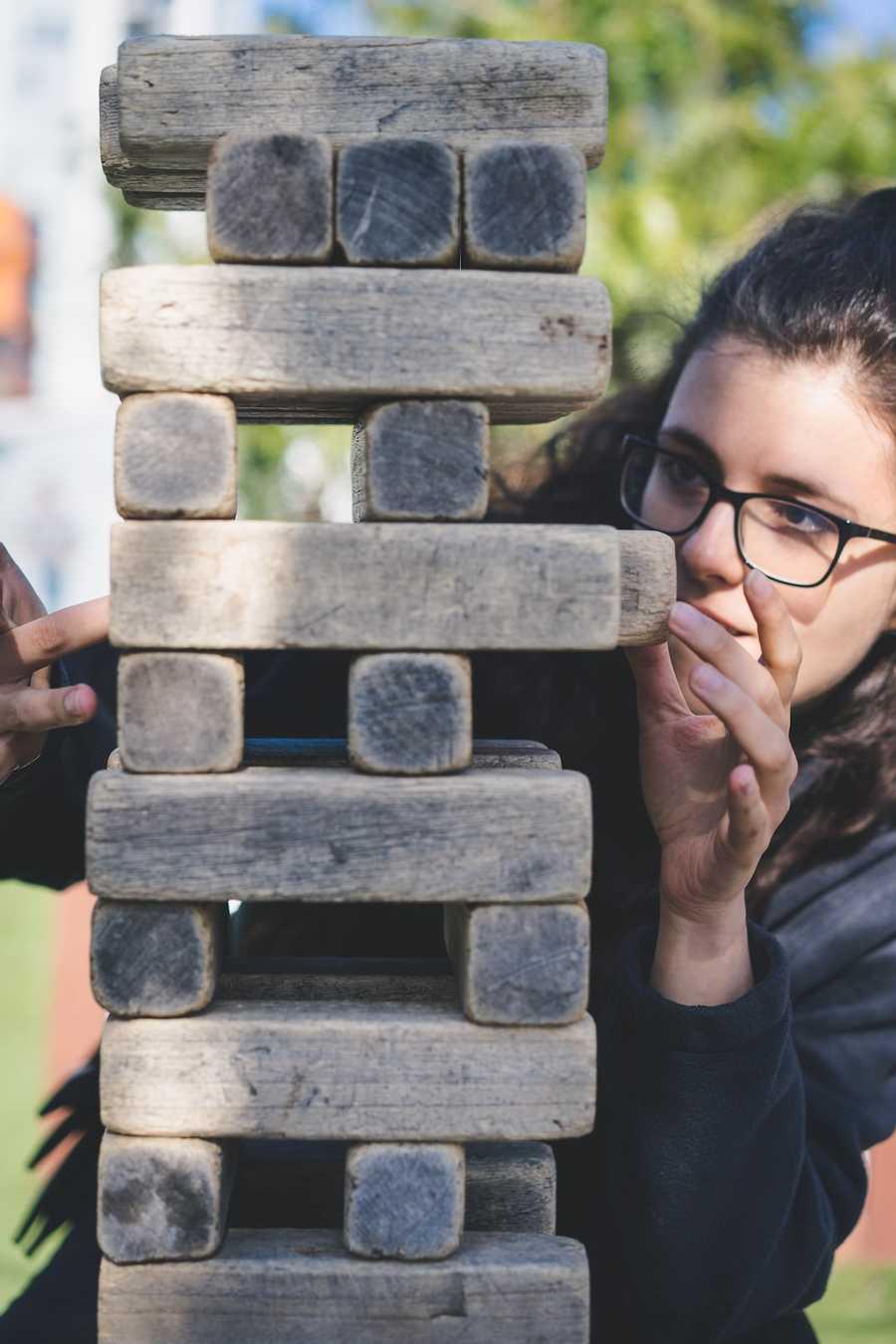 Ultimately, to be wrong less, you also need to be testing your assumptions in the real world, a process known as de-risking. There is risk that one or more of your assumptions are untrue, and so the conclusions you reach could also be false.

Unfortunately, people often make the mistake of doing way too much work before testing assumptions in the real world. In computer science this trap is called premature optimization, where you tweak or perfect code or algorithms (optimize) too early (prematurely).

Never attribute to malice that which is adequately explained by carelessness.

Always choose the most respectable interpretation of events.

Institutions will try to preserve the problem to which they are the solution.

There are usually several dimensions underlying a negotiation, and each party will value these dimensions differently. This opens up the possibility for a give-and-take where you give things you value less and take things you value more. As a result, both parties can end up better than they were before, getting things they wanted more and giving things they wanted less.

The Nash equilibrium is a set of player choices for which a change of strategy by any one player would worsen their outcome.

Our fallacies and biases come from ancient times

We make quick assumptions, errors because of not seeing evidence and so many more erroneous thanks. This doesn't mean that our brain isn't smart, but that it helped us survive a thousand years ago and that our brain is still wired for the homo sapiens of 10.000 BC.

The Art of Thinking Clearly

It's very common that each and every one of us makes mistakes, what the author, Rolf Dobelli says, experts call as cognitive errors.

Some of these errors are:

The Art of Thinking Clearly