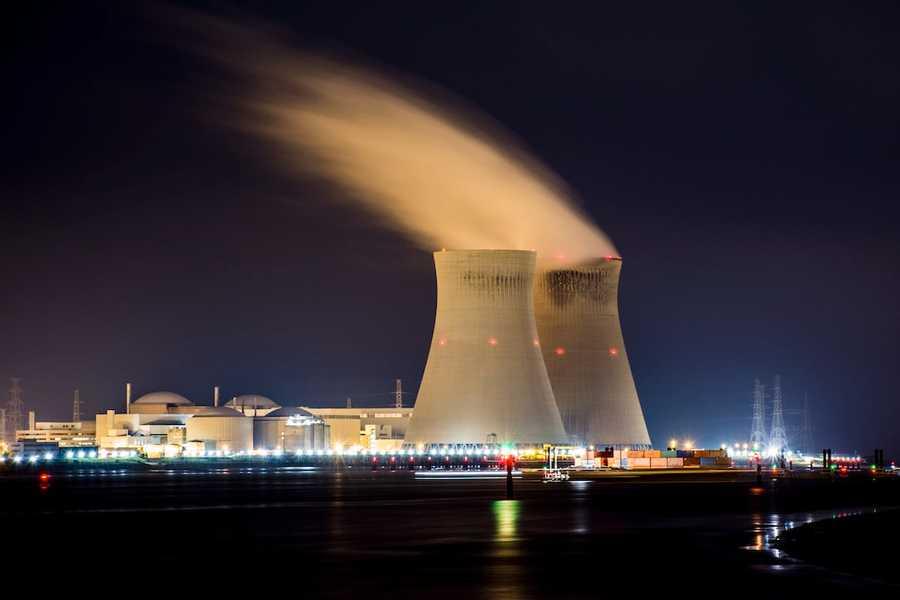 On the night of 26 April 1986, the time was 1:23 AM the mistake of Anatoly Dyatloy changed the meaning of the word horrific. The people were sleeping and then they saw a light bright light in the sky and then they thought that " It was a usual fire in a factory " but they were unaware of the reality, there was a blast in a nuclear power plant and the radiation spreads into the spread of 30+km And the people were unaware that the radiation is damaging their cells and developing cancer in them. To be continued.... (See the next idea).