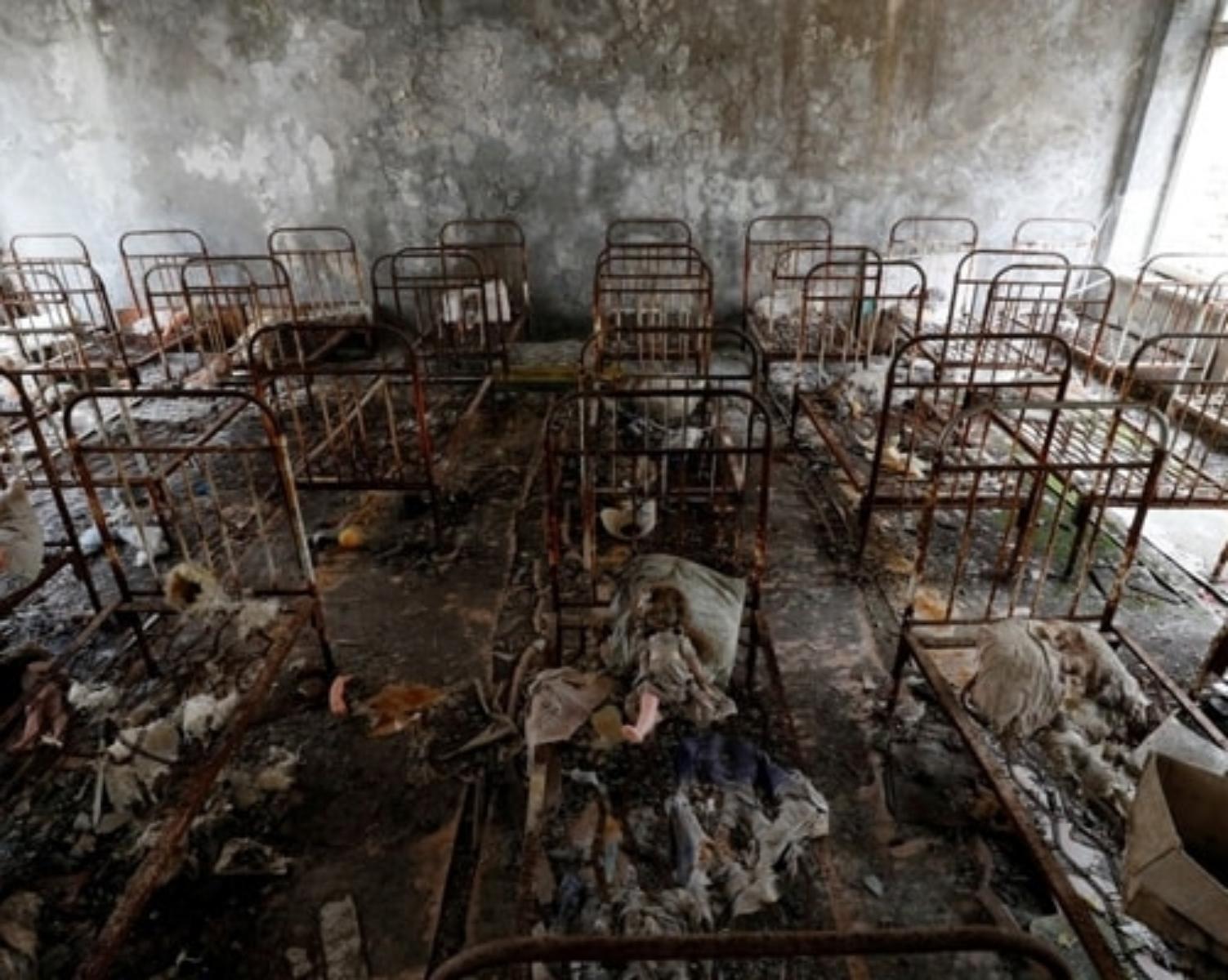 And the force by which was pushed out by the core of the plant is 8 tons ( very high ). Then the people started leaving Chernobyl and its very close friend Pripyat and if you see the population of these two cities it will show 0. The radiation waste starts collecting and collected in a big mass which is known as " The Elephant's Foot " and it is actively spreading radiation and if you stand near it only for 1 hour then you will have an instantaneous death. The person's name is Anatoly Dyatloy, he missed out on some important procedures. To be continued... ( see the next idea ).