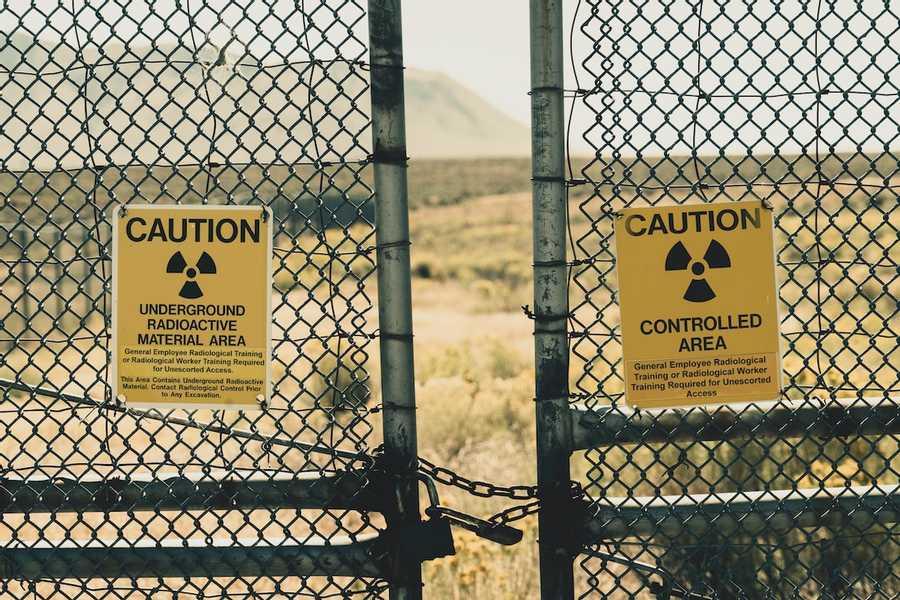 He doesn't obey the strict rules that are set up for operating a power plant. Then the procedures start and the fuel rods ( usually be at high temperatures ) temperature rises very high and then the scientist thought that they can cool them down by dipping them into cooled water but they are very hot that the water became vapour in just a few seconds. And then there is a blast in the core which is the main part of the nuclear reactor and the radiation dust spreads all around and damaged all things then, To be continued... ( see the next idea )