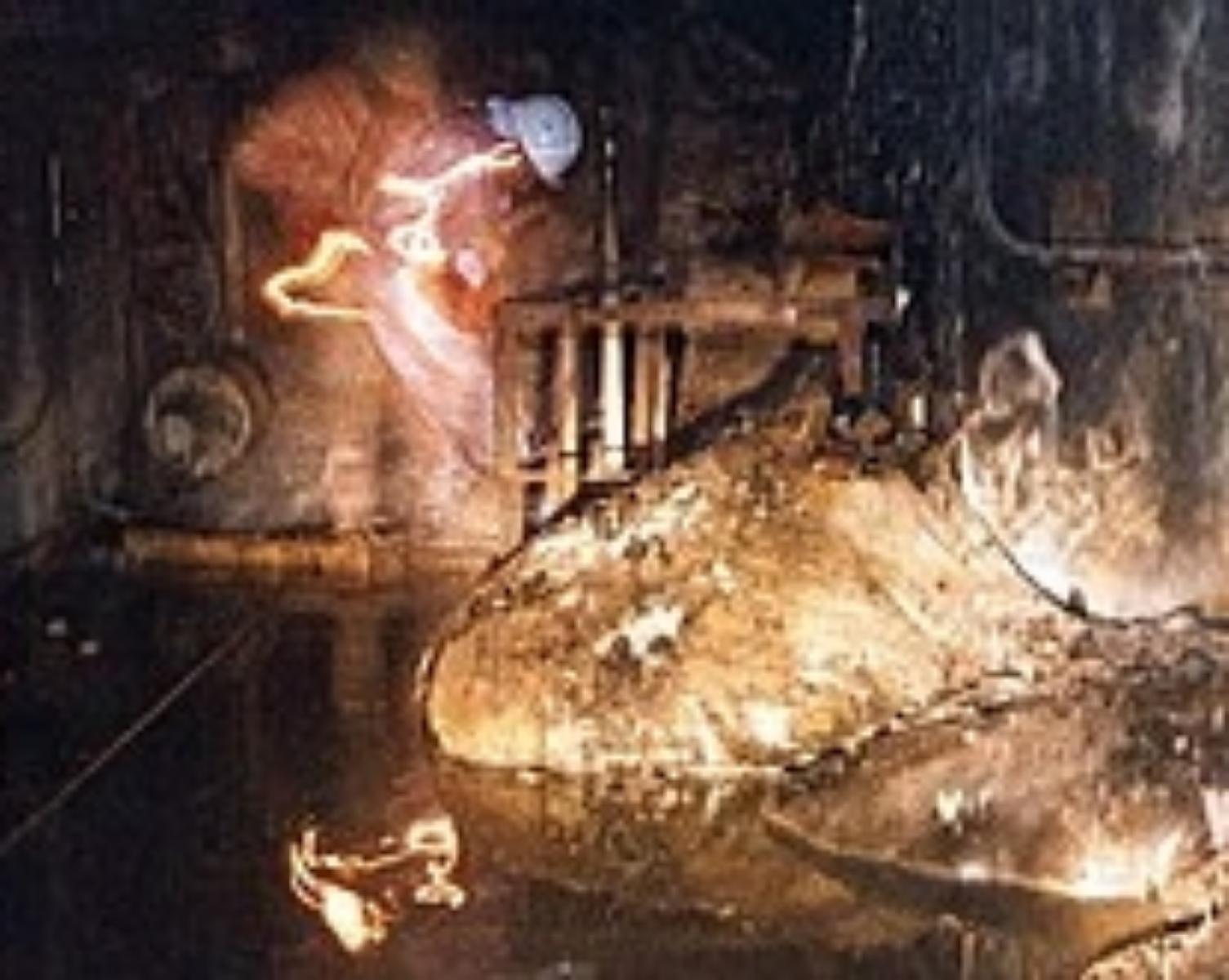 Then the mixture of fuel rods, cement and radioactive material melt all the things that come in between the way. And collect in the basement and formed a very humungous and hazardous this named " The Elephant's Foot ". And this structure will release radiation for the next 20,000 years and I think more than that. Then the government made a wall named " Sarcophagus " which surrounds the nuclear reactor and stops the radiation to escape from there. Thanks for reading bye :))