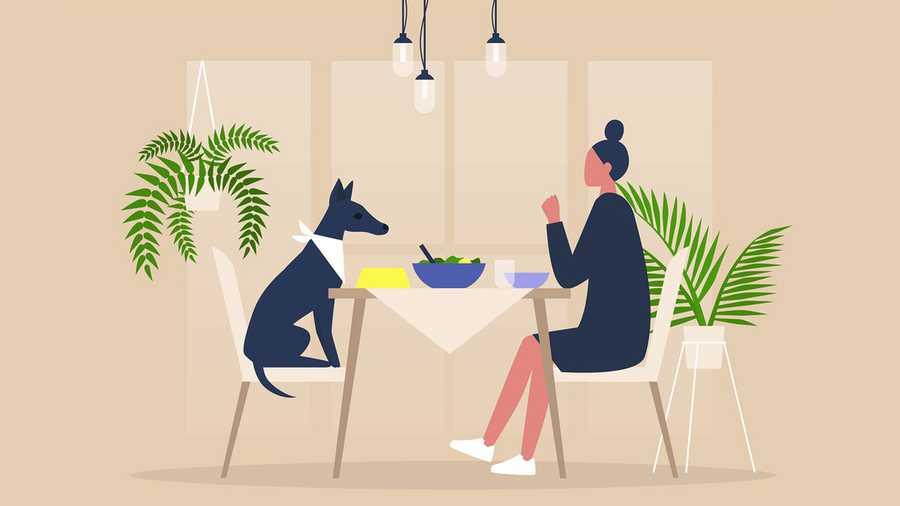 He wrote and illustrated a graphic novel about an alien left on planet Earth trying to find companionship in a time where he feels completely alone.

Johnny himself struggled with loneliness, comparing the feeling to a void. Like outer space, where no one answers.

Similarly, the internet can feel like this, but as Johnny explained he used humour and online cartoon strips to articulate his feelings and soon he discovered that it formed a small community of other, lonely people who began to connet.

He described loneliness as an “intrinsic human state” but that through social connection, one can alleviate these feelings of crushing despair.

Her design promotes a feeling of togetherness and broadens the meaning of “family” and “home”.

They share meals at least 4 times a week, although attendance varies daily and often birthdays/annual celebrations are a group effort.

During this time her mother (an artist) launched challenge – 100 days of creativity. Her mother painted a small ceramic tile every day and Suleika took up journaling.

After voicing her experiences through online blogs ect a few people contacted her, expre...

Grace designed and build her own community living space with her family and eight others in Seattle as a rejection of suburban living that often promotes isolation and only offers a false promise of connection.

The housing estate is designed to include co...

After a period of stagnancy in her life, Suleika took a road trip (much like the creativity challenge) and met with this inmate.

He asked her how she filled her time and when she admitted “by getting good at scrabble” he agreed.

Him and his fellow inmates created paper versions of...

Susan Pinker argued that social connection is one of the biggest defining factors for life expectancy/health.

Diet and exercise are important, but there should be an equal if not greater focus on social interaction and connection as a key biological need expressed...

Suleika suffered from cancer and during treatment she was forced to stay completely isolated due to a compromised immunity.

She recalls spending months in a single room and only ever seeing people when they were surgical gowns and masks.

This was extremely difficu...

However, close relationships (i.e someone you could ask for money, someone who could comfort you during a crisis etc.) are not always the most important.

Weak relationships (I.e. the person who serves your coffee, the postman, a neighbour etc.) are just as importa...