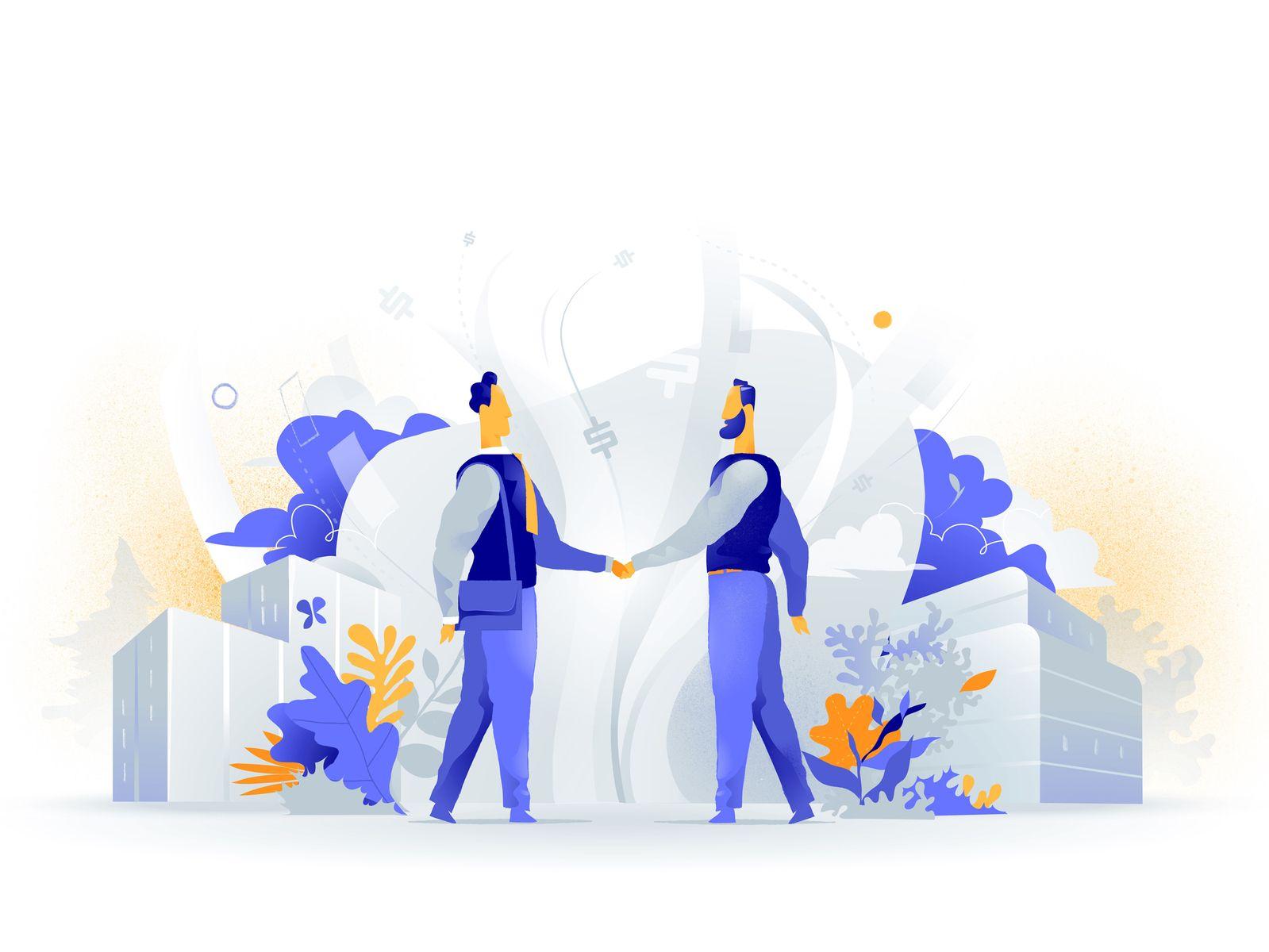 They understand that win/win is a philosophy of human interaction. It’s a frame of mind that seeks out a mutual benefit for all concerned. This means that all agreements or solutions are mutually beneficial, and all parties feel satisfied with the outcome. To embody this mindset, life must be seen as cooperative, not a competition. Consequently, anything less than a win/win outcome goes against the pursuit of interdependence, which is the most efficient state to be operating within.

What are the habits of Highly Effective People? - InfinityMiles

MORE IDEAS FROM What are the habits of Highly Effective People? - InfinityMiles 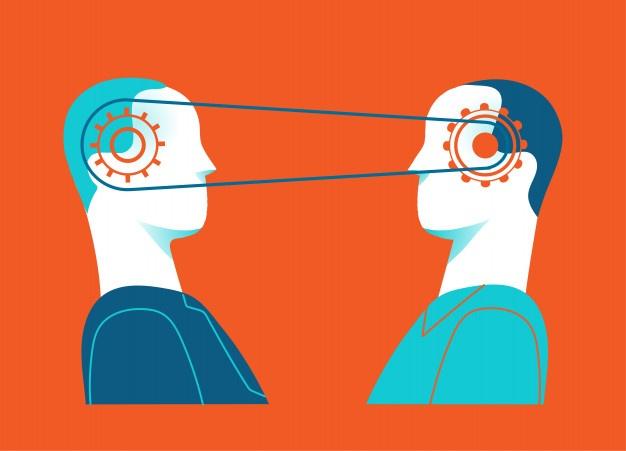 At its core, synergy is a creative process that requires vulnerability, openness, and communication. It means balancing the mental, emotional, and psychological differences between a group of people and, in doing so, creating new paradigms of thought between the group members. This is where creativity is maximized. Synergy is effective as an interdependent reality. This involves teamwork, team building, and the creation of unity with other human beings.

This habit is they enhance themselves through the four dimensions of renewal:

Seek First to Understand, Then to Be Understood

They always understand a situation before attempting to make themselves understood. The ability to communicate clearly is essential for our overall effectiveness, as it’s the most important skill we can train. While we spend years learning to read, write and speak, the focus should be given to training the skill of listening.

While external factors have the ability to cause pain, your inner character doesn’t need to be damaged. What matters most is how your respond to these experiences. Proactive individuals focus their efforts on the things they can change, whereas reactive people focus their efforts on the areas of their lives in which they have no control. They amass negative energy by blaming external factors for their feelings of victimization. This, in turn, empowers other forces to perpetually control them.

Whereas habit one encourages them to realize they are in charge of their own life, and habit two is based on the ability to visualize and to identify their key values, habit three is the implementation of these two habits. It focuses on the practice of effective self-management through an independent will. By asking themselves the above questions, they become aware that they have the power to significantly change their life in the present.

Begins With the End in Mind

The most effective people begin with the end in mind by creating a personal mission statement. that focus on the following:

The 80/20 principle (aka the Pareto principle) states that 80% of the results come to form 20% of the cause. A few things are important; most are not. He notices that a tiny number of pea pods in this garden produced the majority of the peas. At the time, Pareto was studying wealth in various nations. As he was Italian, he began by analyzing the distribution of wealth in Italy. To his surprise, he discovered that approximately 80 % of the land in Italy was owned by just 20 percent of the people.

Why a Few People Get Most of the Rewards? Why only 20% of people in this world are Rich? - InfinityMiles

THOSE WHO THINK ALL THE TIME...

The Zen philosopher Alan Watts put it beautifully when he said those who think all the time have nothing to think about except thoughts so they lose touch with reality and live in a world of illusion.

Matthew J. Pallett's answer to What does it feel like to be in a coma? - Quora

How to get everything you expected in your life? - InfinityMiles