One might wonder, if you could change the invisible structure that surrounds these men - Deepstash
Explore
Get Pro
For Teams

how to master your emotions | emotional intelligence 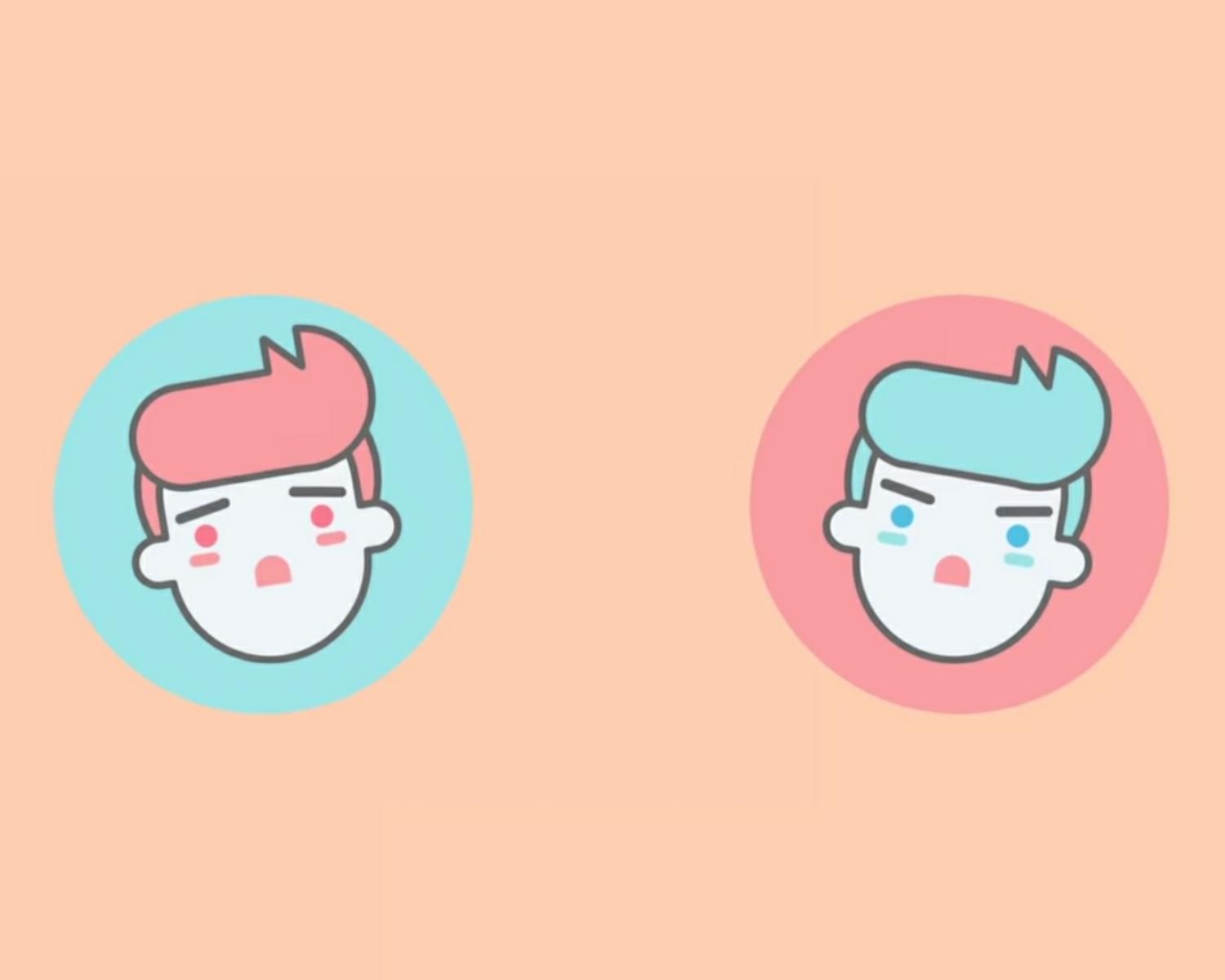 One might wonder, if you could change the invisible structure that surrounds these men

If they reversed the books they read or the family that they had, would they perceive the world differently?

The master of emotions, then, is the one who can alter the invisible structure around them.

He believes that there are two kinds of people in the world: those who can help and those who need to be helped.

His father taught him that the highest good is to serve those who have nothing and to lift them up.

Joseph read a lot as a kid.

He fell in love with various spiritual leaders who loved all and lived to serve.

He grew up quite well off and always felt indebted to those who didn’t.

He believes that there are two kinds of people in the world: the conquerors and the conquered.

Alexander read a lot as a kid.

He fell in love with Greek heroes who displayed the highest virtues: courage and bravery. They were leaders — not followers.

He didn’t have much as a kid and had to work hard for everything he had.

This led him to believe that a person's life is the outcome of their actions.

There’s no one he wanted to conquer more than himself, each and every day.

The one who can master the emotions can master actions and the one who masters actions is the master of all future realities.

The man asked him for some change.

Alexander knew what he was seeing: a conquered man.

How could this man let himself be conquered so badly?

How many mistakes must he have made to end up in this position?

Why doesn’t he take steps to dig himself out of this hole?

Instead, he's taking the lazy way out, trying to take from those who worked hard for what they have.

“This man won’t get a penny from me”,

he thought to himself, By suffering he’ll learn or he’ll die; that’s the way the world works.”

So, how does one master the emotions?

But more importantly, listening to points of view that they haven’t heard.

Joseph knew what he was seeing: a completely underserved man.

This man had been abandoned by society.

“Imagine how much we have failed as a society to let someone get to this point,” he thought to himself,

“life is so difficult and full of suffering and based on luck, that anyone of us could end up in his position.”

He grabbed all the money he had in his pocket and handed it to the man.

And so, both stories end here

Both men had unique worldviews shaped by their past experiences.

They both percieved the same man in a different light.

Where one saw a weak man, the other saw a forsakened man.

Their perceptions led them to feel different emotions.

There emotions were heavily affected by what they thought they were seeing.

In actuality, both men knew nothing about the homeless man, and they have no idea what led him to his position.

This is often the case in real life.

The very cave you are afraid to enter turns ﻿out to be the source of what you are looking for.

Why Self-Discipline is so Hard

The Most Powerful Way to Think | First Principles

How to CONSISTENTLY Be Productive