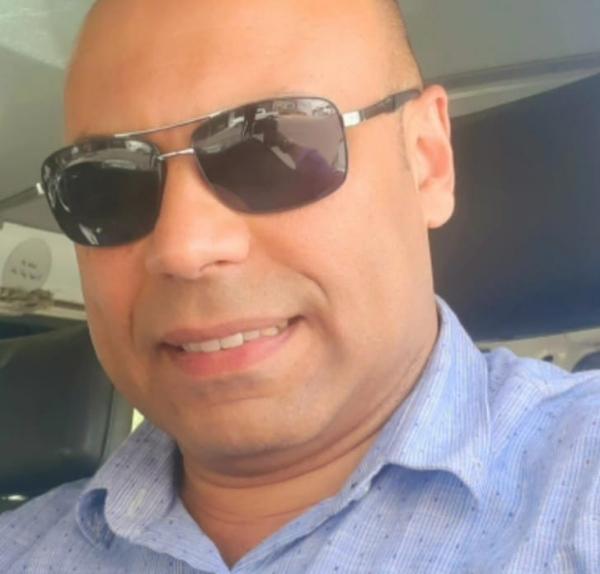 We refer to self-absorbed people by different names—narcissistic , egocentric, self-serving, vain, self-indulgent, or conceited. Such people have additional traits that, when taken together, form a distinct personality style. Personality comprises your enduring ways of thinking, behaving, and displaying emotions.

In studying egocentric people for forty years, Homer B. Martin, MD, and I discovered details of their unique ways of thinking, behaving, and emoting that make up their personalities. We discovered they go through their lives believing unconsciously they are inert and helpless. In our book, Living on Automatic, we refer to this as the Impotent Personality.

We use the word impotent to mean helpless, ineffective, weak, lacking in vigor, and unable to take effective action. We discovered that characteristics of the impotent personality include being demanding, capricious, irresponsible, arrogant, whimsical, and insatiable. Such people have inflated self-worth . They blame others for their own deficiencies and have tunnel vision. Their commitment to relationships is conditional, not steadfast.

Those with impotent personalities change their demands according to their whims. They want something and the next moment demand the opposite. They see no inconsistency in the new expectation. They justify capricious demands by saying, “I changed my mind. I want this now.” They had such whimsical behavior accommodated in childhood. It becomes a part of their impotently-conditioned role and their helplessness. They believe they are incapable of being steadfast or sticking with one idea or one desire.

The Helplessness of Self-Absorbed People

As a Singaporean Chinese, my main languages are English, Mandarin and Hokkien (a Chinese dialect). Out of interest, I took up language courses in the past few years such as Japanese and Bahasa Indonesian.

I realized learning a language is a whole new skill altogether and the process of acquainting with a new language and culture is a totally a mind-opening experience.

Beyond just your usual favorite hobbies, is there something new you can pick up? Any new sport you can learn?

42 Practical Ways To Improve Yourself