Using a new on-board experiment, NASA's Curiosity rover has discovered traces of previously undetected organic molecules on Mars.None of the organic molecules identified in the sand hold unequivocal signs of life, but they do suggest the new technique, which didn't require the rover to drill, is an effective tool when it comes to searching for evidence of carbon-based molecules, which are important building blocks for life as we know it.The wet-lab experiment came about after Curiosity hit a figurative bump in the road while looking for signs of life on the red planet at the close of 2016.

This is a test

This is a test. "In effect, this makes the containment algorithm unusable," said computer scientist Iyad Rahwan, from the Max-Planck Institute for Human Development in Germany back in January.

😎 This is a new test before release

As Turing proved through some smart math, while we can know that for some specific programs, it's logically impossible to find a way that will allow us to know that for every potential program that could ever be written.

This is a new test 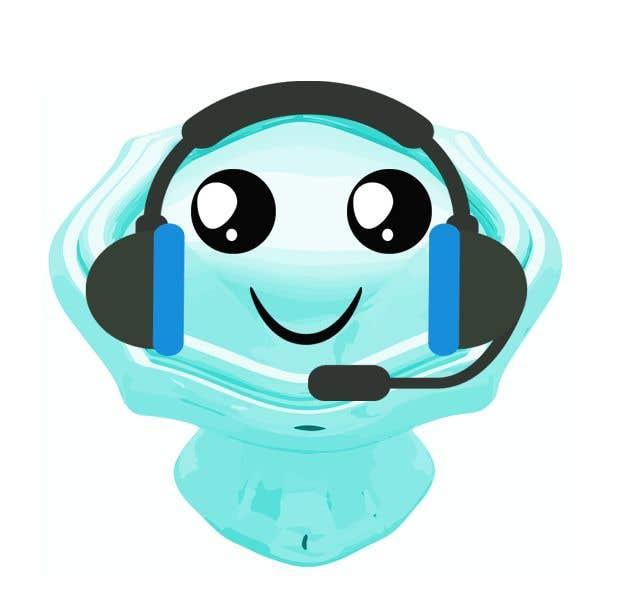