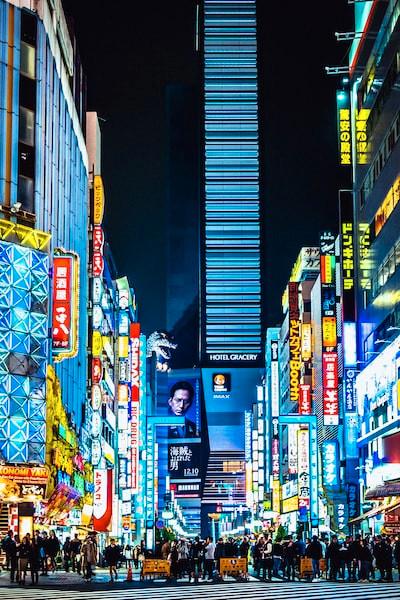 Less than twenty-two years after World War II, Japan had the world's second-largest economy, and Tokyo was at the centre of the nation's prosperity.

Tokyo is known for producing cars (Honda, Toyota, Nissan and Mitsubishi), cameras (Canon, Nikon, and Fujifilm), watches (Casio, Citizen, and Seiko), and digital goods such as Panasonic, Nintendo, Toshiba, Sony, and Yamaha. Since the 1970s, Tokyo has become well-known for cutting-edge robotics. 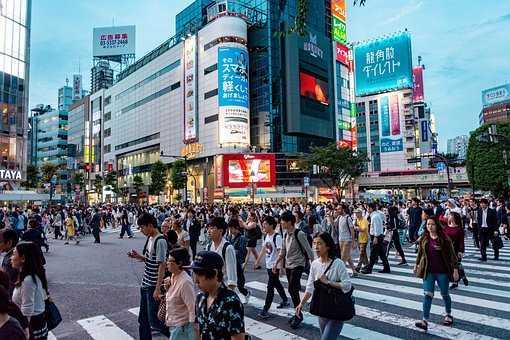 Tokyo was almost destroyed during World War II but was quickly rebuilt and reinvented itself as a world leader in manufacturing and technology.

Today, Tokyo is Japan's economic centre. The city is safe and prosperous and known for its glamour and cosmopolitanism. The Greater Tokyo Area is the most populous metropolitan area in the world, with over 37 million residents.

Tokyo rapidly reindustrialized. With the country's drastic increase in imports and exports, Tokyo acted as a major trade hub.

Japan had few natural resources but imported large amounts of raw materials to manufacture finished goods. The profits from the manufacturing output were reinvested into better equipment and technological research, boosting production and profits. The United States government also removed trade barriers on Japanese goods, ensuring that Japanese entrepreneurs could freely sell their goods in the US and elsewhere.

Prewar Japan had been a major power. The capital city kept their memory of what it was like to be an industrial centre. They still possessed an educated and skilled workforce.

The US forced Japan to surrender its right to a military, causing Japan to allocate its total resources toward civilian activities. When Japan established a national defence force in 1954, the expense was small. When the Korean War broke out, the US procured many of its war supplies from the geographically close Japan, which supercharged Tokyo's recovery.

The city was vulnerable to fires and earthquakes. In 1923, the Great Kanto Earthquake caused a fire whirl and burned down the city centre. Over 140,000 people died, and around 300,000 homes were destroyed.

World War II cost Japan between 1,8 and 2,8 million lives and a quarter of the nation's wealth. The Great Tokyo Air Raid was deadlier than the bombings of Dresden or Hamburg and even the nuclear attacks on Hiroshima or Nagasaki. The firebombings cut Tokyo's economic output in half.

From Edo to Tokyo

Tokyo began as a fishing village. It was first named Edo and was appointed as the seat of the Tokugawa shogunate in 1603. By the 18th century, it grew into one of the world's most populous cities.

The city benefited from peace (the Pax Tokugawa), where the city's resources were used for economic development. Then, in 1868, the Tokugawa shogunate ended, and the new imperial court moved to Edo and renamed the city Tokyo - meaning "eastern capital."