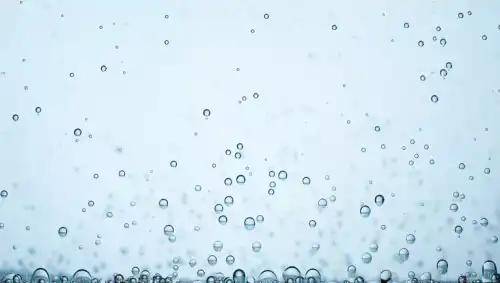 Get 10 Interesting Facts About the Element Oxygen, the Breath of Life 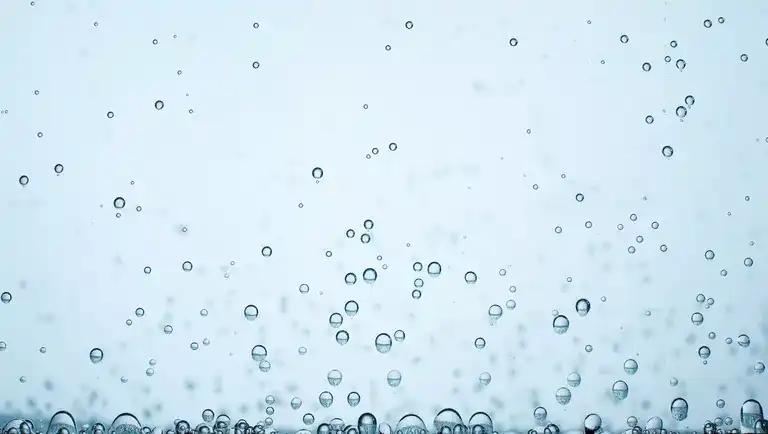 Oxygen is atomic number 8 with the element symbol O. It was discovered by Carl Wilhelm Scheele in 1773, but he did not publish his work immediately, so credit is often given to Joseph Priestly in 1774.

Oxygen is one of the best-known gases on the planet, largely because it is so important for our physical survival. It is a crucial part of Earth's atmosphere and hydrosphere, it's used for medical purposes, and it has a profound effect on plants, animals, and metals.

Oxygen was the atomic weight standard for the other elements until 1961 when it was replaced by carbon 12.

Oxygen made a good choice for the standard before much was known about isotopes because although there are 3 natural isotopes of oxygen, most of it is oxygen-16. This is why the atomic weight of oxygen (15.9994) is so close to 16. About 99.76% of oxygen is oxygen-16.

It's usually purified by fractional distillation of liquefied air, but the element is found in many compounds, such as water, silica, and carbon dioxide.

Excited oxygen is responsible for the bright red, green, and yellow-green colors of the aurora.

It's the molecule of primary importance, as far as generating bright and colorful auroras.

Oxygen Is A Nonmetal

Oxygen gas normally is the divalent molecule O2. Ozone, O3, is another form of pure oxygen.

Atomic oxygen, which is also called "singlet oxygen" does occur in nature, although the ion readily bonds to other elements. Singlet oxygen may be found in the upper atmosphere. A single atom of oxygen usually has an oxidation number of -2.

Liquid and solid oxygen is pale blue. At lower temperatures and higher pressures, oxygen changes its appearance from blue monoclinic crystals to orange, red, black, and even a metallic appearance.

However, it is not truly flammable. It is considered an oxidizer.

Animals and plants require oxygen for respiration. Plant photosynthesis drives the oxygen cycle, maintaining it around 21% in air.

While the gas is essential for life, too much of it can be toxic or lethal. Symptoms of oxygen poisoning include vision loss, coughing, muscle twitching, and seizures. At normal pressure, oxygen poisoning occurs when the gas exceeds 50%.

This means it is weakly attracted to a magnet but doesn't retain permanent magnetism.

We are all one!