The origin of Kamo’oalewa - Deepstash 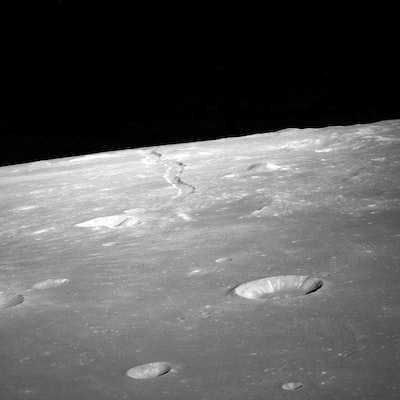 And according to a new study in Nature, we may at last know how it was formed.

The moon’s been getting bombarded by space rocks for billions of years, resulting in all manner of lunar debris getting ejected into space (nearly 500 bits of which have made it to the surface of the Earth as meteorites). Kamo’oalewa is one such piece of lunar rubble that spiraled away from the moon.

But rather than landing on Earth or simply tumbling off into the void, it found itself a quasi-satellite in its own right.

Not here for long

Kamo’oalewa won’t stick around all that long, as its current trajectory is not entirely stable. According to estimates from Sharkey (researcher) and others, the object will remain an earthly companion for only about 300 more years - nothing at all on the cosmic clock - after whic...

There’s another sorta, kinda moon in a sorta, kinda orbit around Earth that was discovered only in 2016. The quasi-moon - named Kamo’oalewa, after a Hawaiian word that refers to a moving celestial object - is not much to speak of, measuring less than 50 m...

Elon Musk Reveals His Innovation Equation. It's an Easy Way to Gauge If a Business Idea Is Viable