Counter Argument For The Above Point. - Deepstash 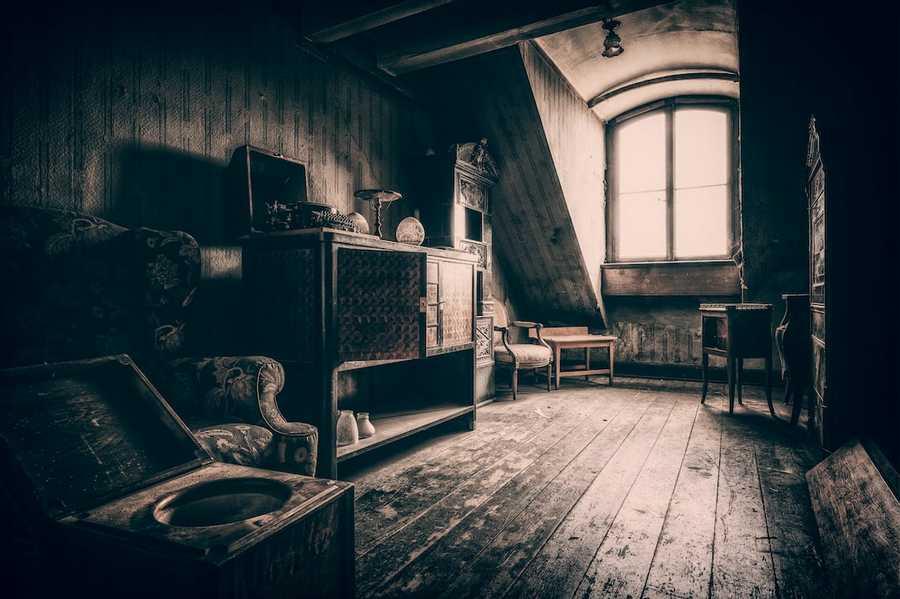 Counter Argument For The Above Point.

As the geneticists say that the significant changes in the social behaviour cannot occur, in general, without gentic mutations. and as far as we can tell, changes in social patterns, the invention of new technologies and settlement of the alien habitats resulted from gentic mutations and environmental pressures more than an intitiative.

Even though it has been said that cognition helped us to change our behaviour quickly, in my perspective the behaviour of every human being is still influenced by universal factors which limits him to the constraints of unreasonable repentance of the actions.

I suddenly realized that it is important to never lose sight—and insight—of the fact that what is happening today has happened yesterday and will probably happen tomorrow as well, if we don’t truly understand, learn from, and interrogate history.

All of history, a great wheel, turning inexorably. Just as seasons come and go, just as the moon moves endlessly through her cycle, so does time. The same wars are fought, the same plagues descend, the same folk, good or evil, rise to power. Humanity is trapped on that...

Disregard for the past will never do us any good. Without it we cannot know truly who we are; Even though we are faced with unpredictable and unknown forces which are not imagined as per se our surprising nature of life, we can prepare for it by studying how others in the past have coped with th...

Starting a company or building a product is an easy part, sustaining operations or making them grow is the biggest challenge.

Starting a company or Product

Do This And Your Memory Will Instantly 10X