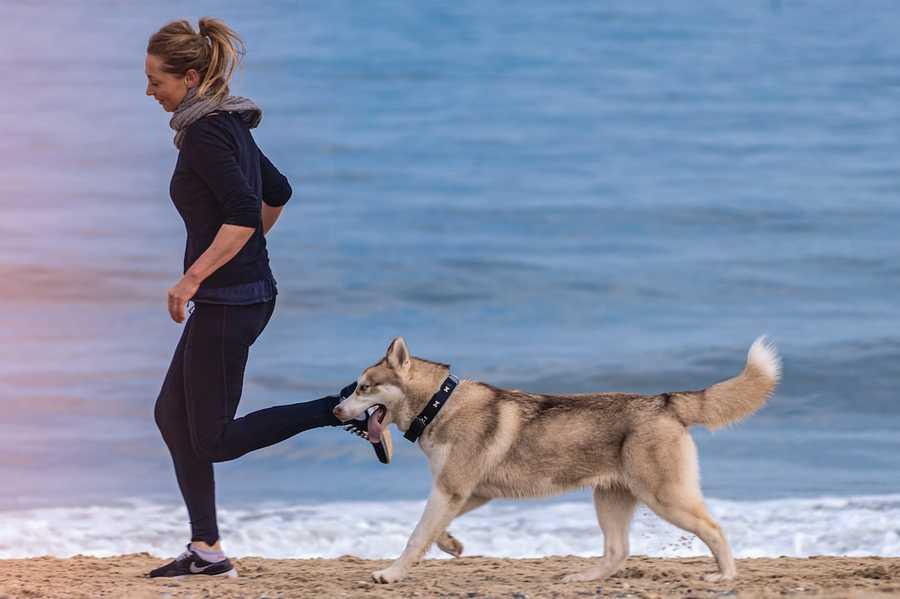 Dr. Barrett seems to think that the link is closer then we believe, arguing that supernormal stimulation govern the behavior of humans as powerfully as that of animals.

The hypothesis is that just like Tinbergen’s quick introductions of abnormal stimulation to animals, advancing technology may have created a similar situation for humans.

Here are common examples supernormal stimuli around us

In both cases, the main change is awareness . Awareness that the reason we are drawn to sickly desserts is because they are sweeter than any naturally-occurring fruit.

Unsurprisingly, psychologists are now giving serious consideration to the web, recognizing that it may be a very addictive outlet. It allows unfettered control to engage in nearly anything, and some countries like Japan and South Korea have had serious problems

What should you do?

This can seem like a lot to take in at once.

The highly addictive nature of junk food is one of our generation’s great concerns—food is being engineered specifically to be more appealing than its natural counterparts.

Research agrees that video games doesn't cause excessively violent behavior, but I do have to admit that it seems video games may be addictive for some people, and in particular, f...

Giving something up for just a small period of time can help you understand its place in your life, especially when it’s an optional activity. If you try to stay away from something for just a few days, and you find yourself becoming anxious and agitated, that could be your body telling you somet...

Some research suggests that certain things we enjoy today would be classified as supernormal stimuli , a term evolutionary biologists use to describe any stimulus that elicits a response stronger than the stimulus for which it evolved—even if it’s artificial.

Understanding What Sugar Really Does to Your Brain

The Sweet Spot: Where Technology Meets the Motivational Brain

With instant gratification and digital media taking heck over us, it's high time we realize that we should control our senses rather some tech gadget controlling it making our lives vulnerable

Constant craving: how digital media turned us all into dopamine addicts