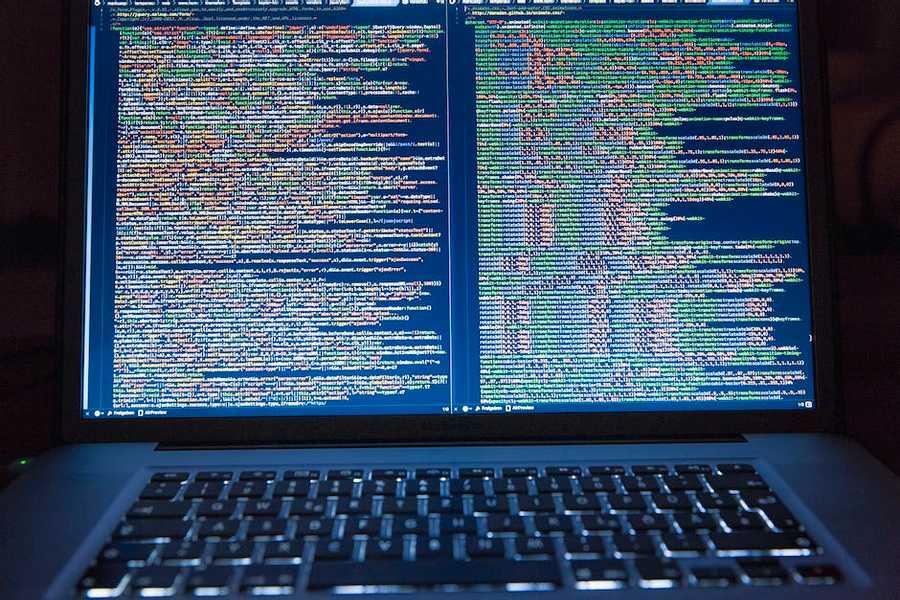 Web 3.0 is an iteration of the internet where new social networks, search engines and marketplaces crop up that have no company overlords.

Instead, they are decentralized, built upon a system known as the blockchain, which already undergirds Bitcoin and other cryptocurrencies. Imagine it as a kind of bookkeeping where many computers at once host data that's searchable by anyone. It's operated by users collectively, rather than a corporation. People are given "tokens" for participating. The tokens can be used to vote on decisions, and even accrue real value.

Web3 has remained a theoretical grand vision for years.

Blockchain-based social networks, transactions and businesses can and will grow and thrive in the coming years. Yet knocking out Facebook, Twitter or Google completely is not likely on the horizon, according to technology scholars.

The Pirates Of The Internet

If we stay in the current paradigm, we will move further and further into a realm where a small handful of companies run by a small number of people run our experiences in cyberspace, and in that world, the problems of Big Tech are exacerbated.

The World Is Changing In Front Of Our Eyes

Right now, the idea of the entire Internet reinventing may sound like some far-away digital utopia. But Web3 is driving new conversations — and generating

Facebook recently rebranded itself Meta, and said its priority would be to build the "metaverse," a digital future where everyone is living and interacting and working together in virtual reality.