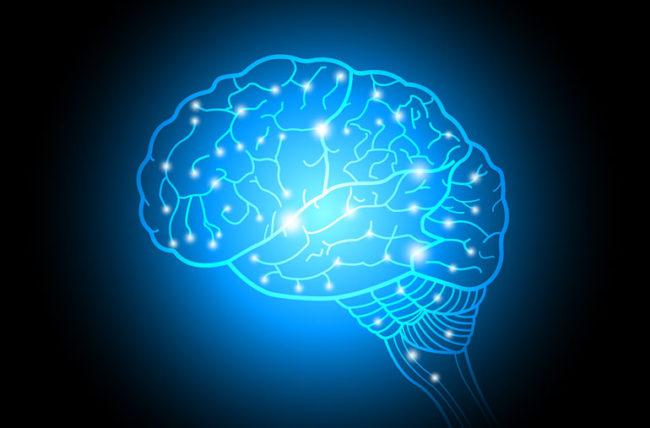 By admitting this phenomenon is real, we are admitting that our reality is full of particles that have instant, faster than light connections.

Think about it a little bit.

Our brains are parts of the universe and they are also made of particles that should obey the general laws of physics.

Which are the implications?

Imagine two separate brains with each one of them containing a particle from a resonating pair.

This can create simultaneous and identical effects for these brains. One thought from a brain can influence a thought from the other. Actual science allows that.

Some coincidences could be non-random

Quantum entanglement refers to any kind of particles, not only ones located within brains or experiments.