A shift in measuring well-being - Deepstash 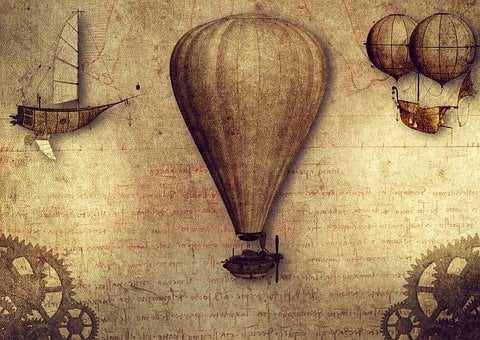 A shift in measuring well-being

People in societies such as ancient Greece, imperial China, Medieval Europe, and colonial America did not measure people's well-being in terms of monetary earnings or economic output.

In the mid- 19th century, the United States and other industrializing nations such as England and Germany moved away from this historical pattern. They started to measure progress in monetary value and social welfare based on the ability to create income.

By the progressive era (1890s to the 1920s), a child was valued as a potential wealth-producer. "If he lived out the normal term of years, he can produce $2900 more wealth than it costs to rear and maintain him," The New York Times stated in 1910. The annual social cost of everything was...

In 1911, an efficiency expert bluntly stated: "In the past the man has been first; in the future the system must be first." While capital accumulation is syno...

What led to the pricing of progress in the mid-19th century was capitalism.

Capitalism is not just the existence of markets. It is also capitalised investment, where elements of society and life - including natural resources, technological discoveries, works of art, urban spaces, educa...

The rise of economic indicators in the 19th century

Capitalization was key to the rise of economic indicators. Upper-class Americans began to put their wealth into new financial assets. They began to see their society as a capitalized investment and the people as capital that could be used to increase wealth.

The turn toward financial statistics means that instead of considering how economic developments could meet our needs, it instead is to determine whether individuals are meeting the demand of the economy.

Until the 1850s, social measurement in 19th-century America was a co...

.. was a devastating economic collapse which started in the US in 1929, lasting a decade. Europe was already struggling post the WWI recession, while the US was thriving. As borrowings and stock purchase increased, Wall Street went into a meltdown as soon as the share prices nosedived. This l...

In a nutshell: the Great Depression

Even if the economy is growing, income inequality and stagnant wages can make people feel less secure as their relative status in the economy diminishes. Behavioural economists have shown that "our status compared to other people, our happiness, is derived more by relative measures and distri...