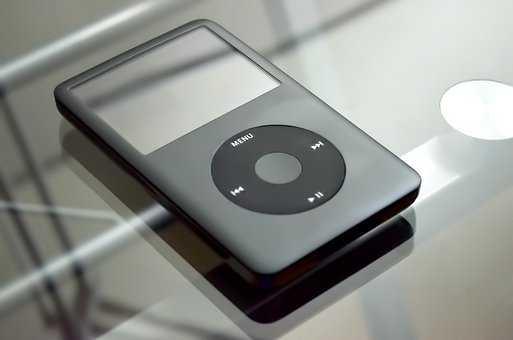 Steve Jobs' iPod is an example of great innovation. The iPod was not the first portable music device, neither the first device to put hundreds of songs in your pocket. What made Apple innovative was that it combined elements in a single device.

Innovation alone is not enough

Companies often focus on technology instead of the customer's problem.

Smart innovators frame their ideas to stress how a new concept is compatible with the existing market landscape.

Turn a great idea into a world-changing innovation

When you look at great geniuses like Newton, for example, it can be easy to imagine that their ideas and work came exclusively out of their minds. But that is seldom how it works.

Innovation doesn’t occur in a vacuum. Regardless of how unique a work seems, if you look a bit closer, you will always find that the creator mastered what other people had already figured out.

Standing on the Shoulders of Giants: The Key to Innovation

Large corporations seem to lose their ability to innovate, something that they could do when they were small and nimble.

These big companies buy smaller companies, who are innovative despite struggling and being low on resources and finances.