After dropping her black empowerment anthem “Formation,” the pop star is preparing to embark for her first world tour since 2014.

The world tour will be yet another addition to the superstar’s already-impressive CV, which includes five solo albums, 20 Grammy Awards and 53 nominations, a net worth of $250 million in 2015, and serving as the founder, president, and CEO of her own company, Parkwood Entertainment. 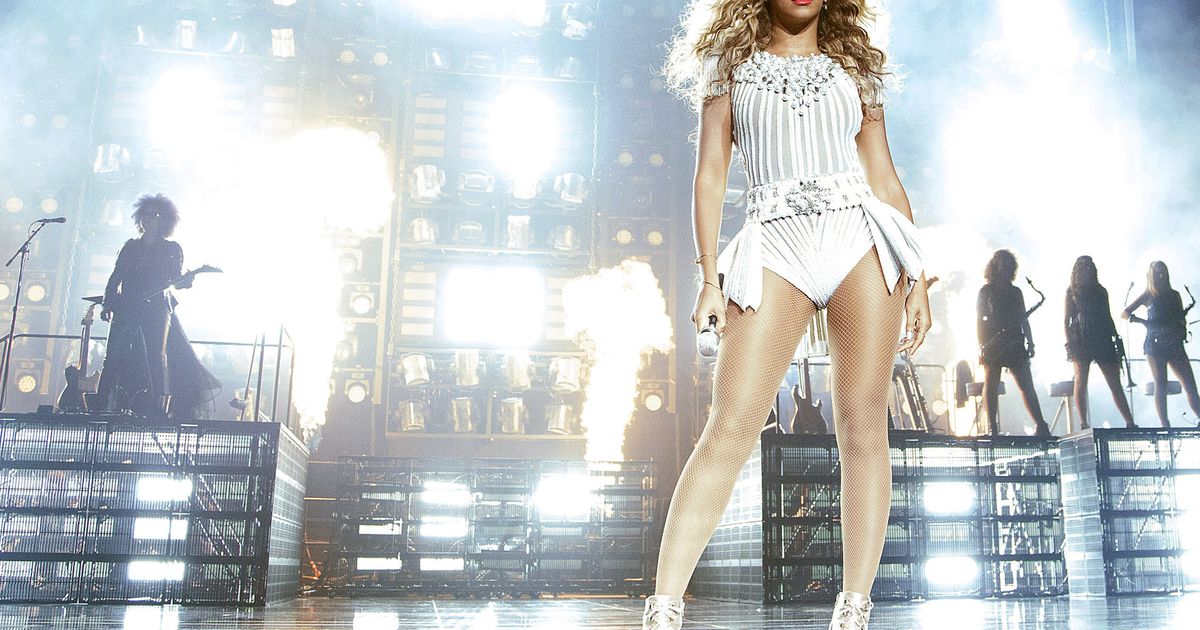