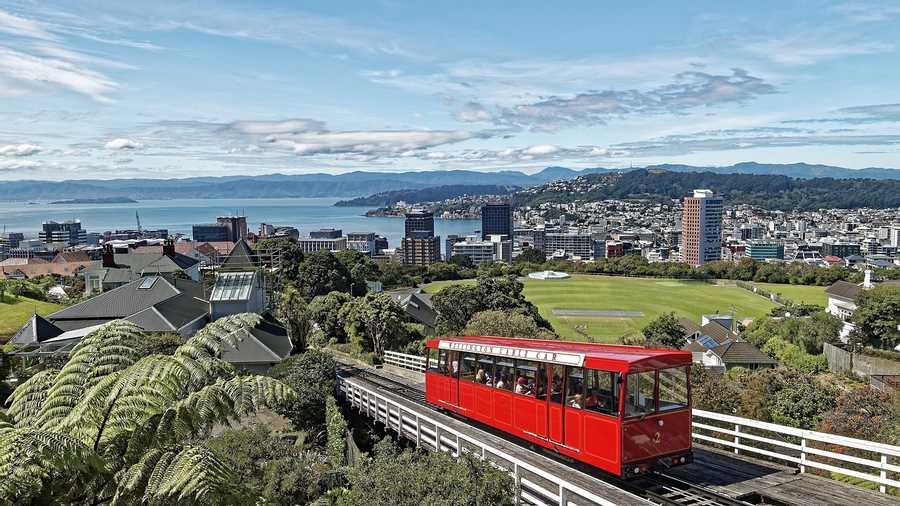 The bayside city has a population of about 200,000 people. It has red cable cars and its Old Government Building - constructed in 1876 - is still one of the world's largest wooden structures. Wellington is known as one of the easiest places in the world to start a business.

Legend has it that the Māori chief Kupe first discovered the city's site in the late 10th century. After noticing the location for trade, an English colonel purchased the land in 1839 for the British settlers.