"Hagar" by Edmonia Lewis via DailyArt app, your daily dose of art getdailyart.com - Deepstash
Explore
Get Pro
For Teams 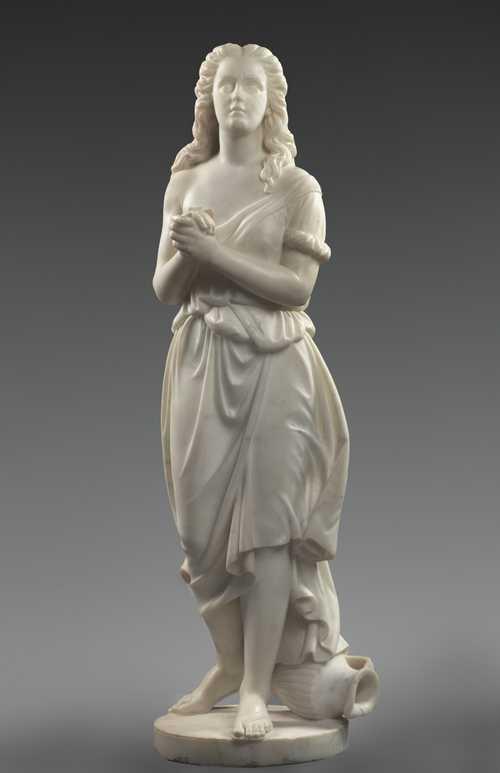 "Hagar" by Edmonia Lewis via DailyArt app, your daily dose of art getdailyart.com 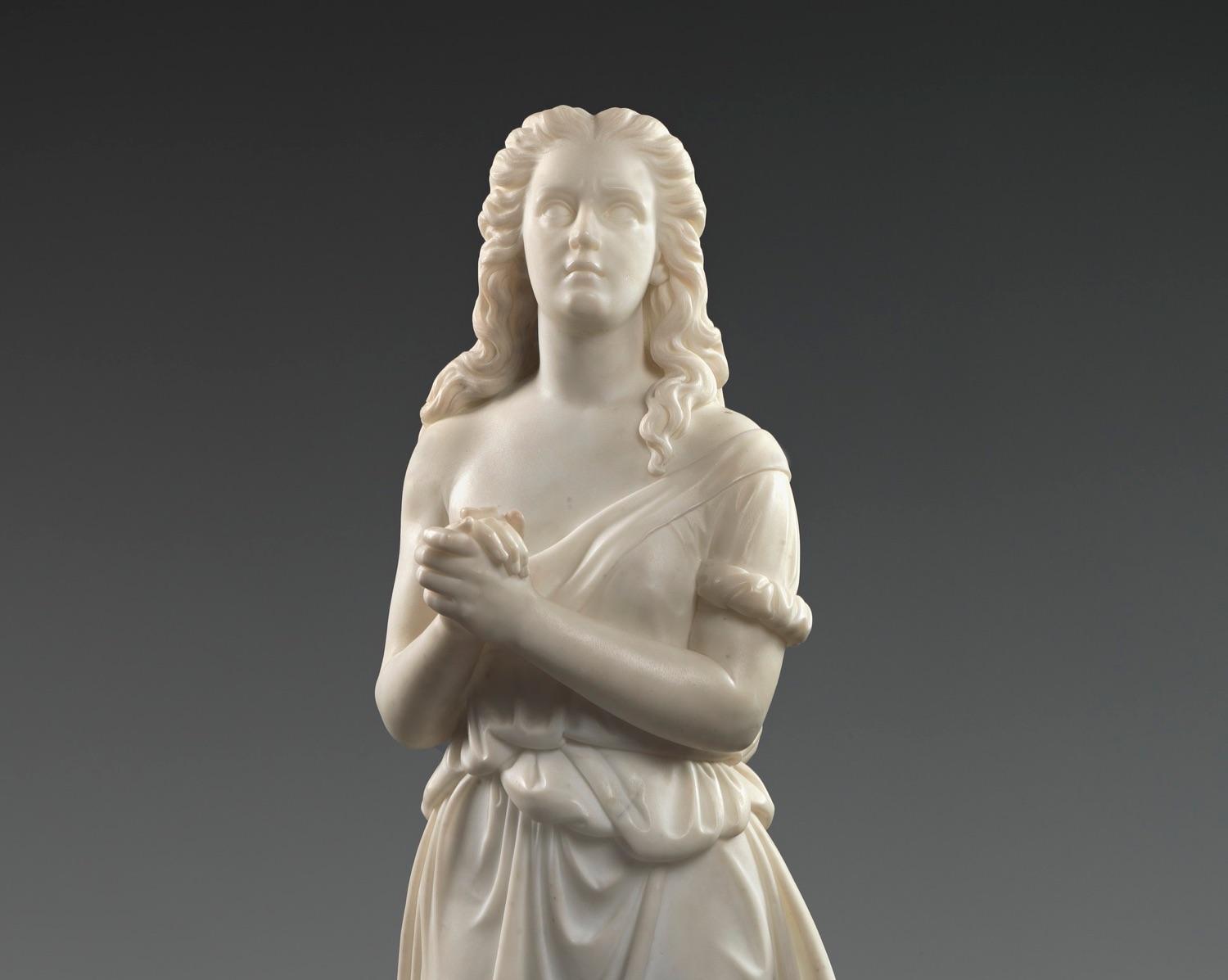 Edmonia Lewis was the first professional African American sculptor, born in New York in 1843/45. Her father was a free African American and her mother a Chippewa Indian. From the beginning, she was determined to become a sculptor. With a minimum of training, exposure, and experience, Lewis began producing medallion portraits of known abolitionists. With sales of her portrait busts of abolitionist John Brown and Colonel Robert Gould Shaw, the Boston hero and white leader of the celebrated African American 54 Regiment of the Civil War, Lewis was able to finance her first trip to Europe in 1865.

She traveled to London, Paris, and Florence, and decided to settle in Rome for two years. There, she became involved with a group of American women sculptors and began to work in marble. Sculptors usually hired local workmen to carve their final pieces, but Lewis did all her own stonework out of fear that if she didn’t, her work would not be accepted as original. In addition to creating portrait heads, Lewis sculpted Biblical scenes and figural works dealing with her Native American heritage and the oppression of Black people. Unfortunately, most of Lewis’s sculptures have not survived.

Portrait busts of abolitionists and patrons (such as Anna Quincy Waterston), and subjects depicting her dual African American and Native American ancestry were Lewis's specialty. She also completed several mythological subjects or "fancy pieces," such as the figure biblical Hagar, which you can see above.

What Is Impressionism in Art?