The foul and the fragrant: what did the past smell like? - Deepstash
Explore
Get Pro
For Teams 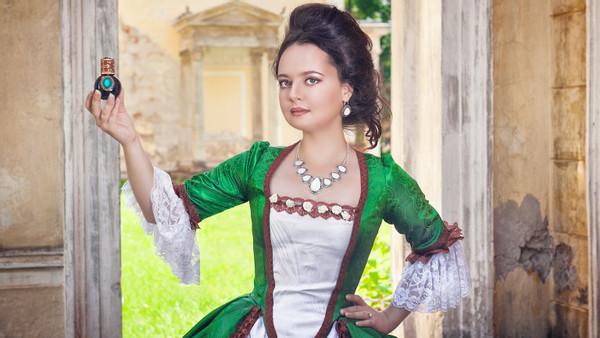 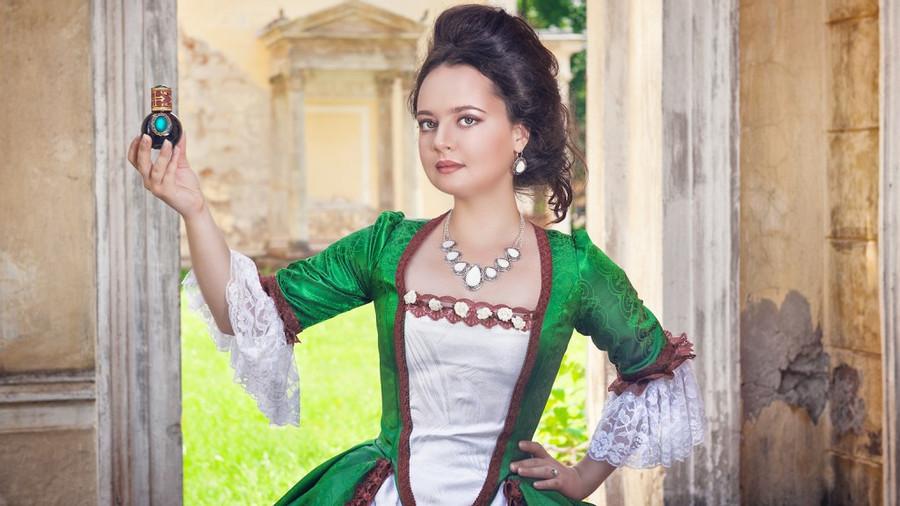 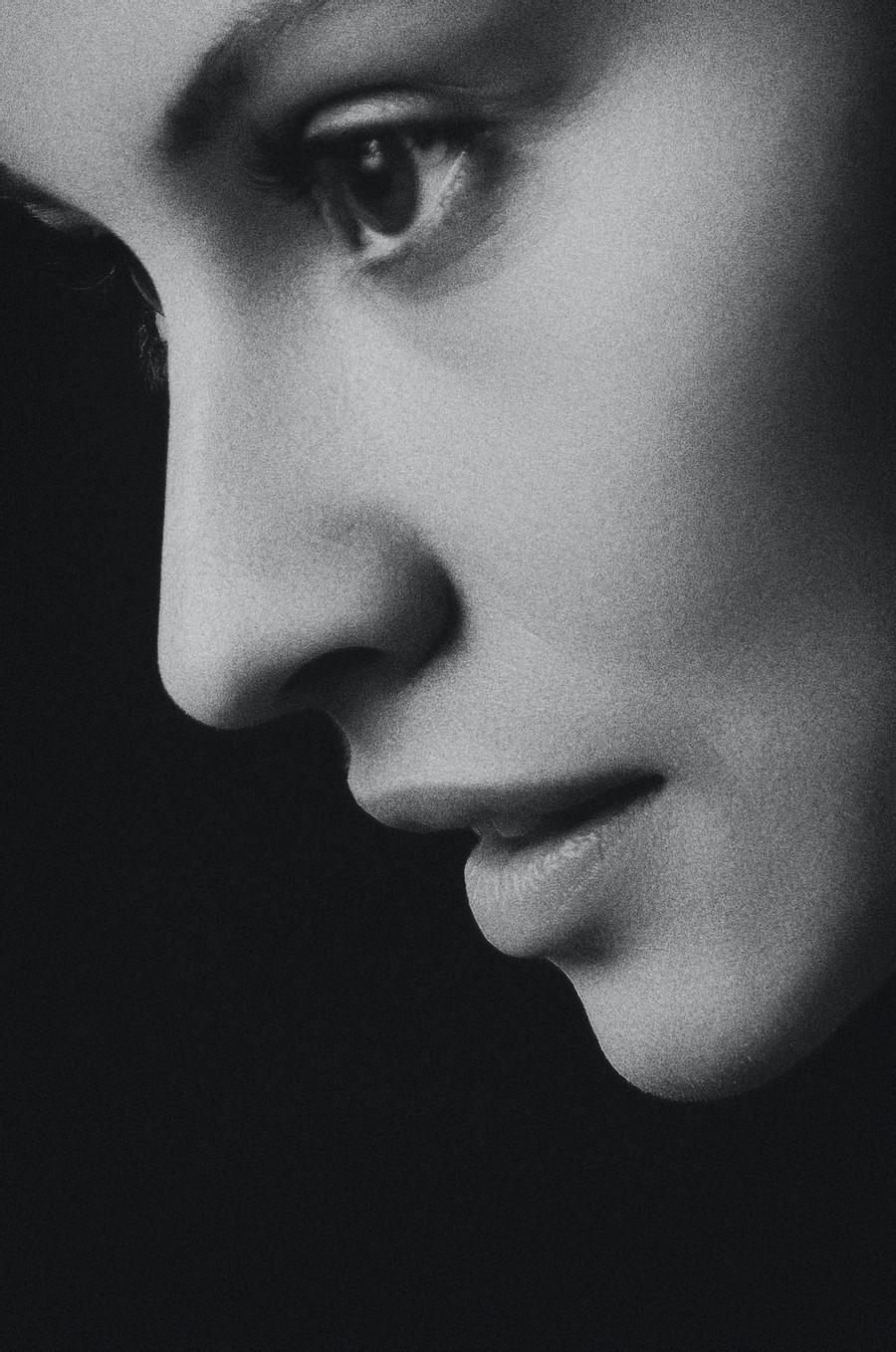 The Nose Knows It All 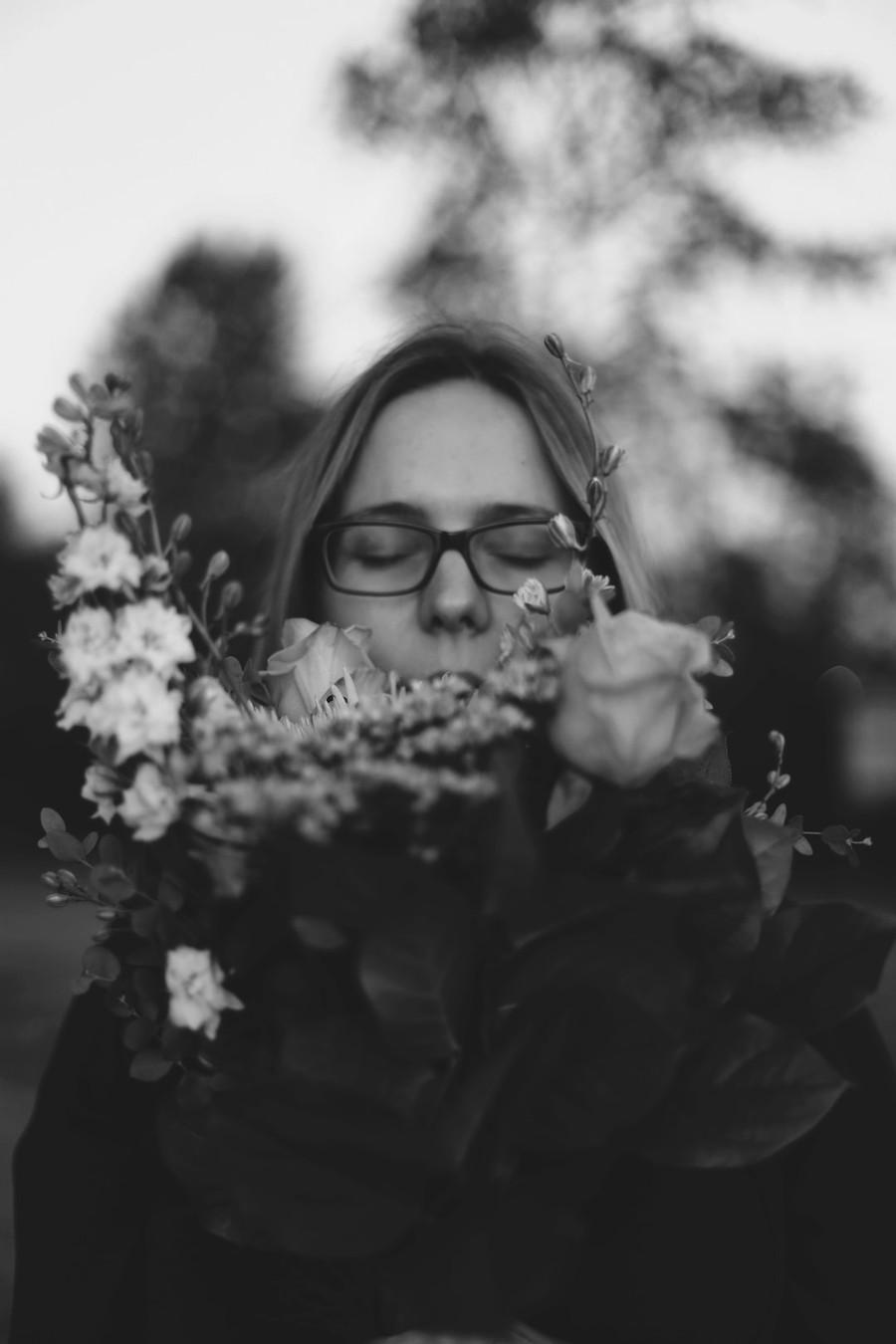 The Scientific Revolution introduced the now disproven but once widely accepted notion that illnesses spread through foul odours like those emanating from cesspools, garbage dumps, and animal carcasses.

Doctors advised their patients to avoid these odours — known as “miasmas” — like the plague, and they continued to do so until germ theory became more widely accepted in the later half of the 19th century. 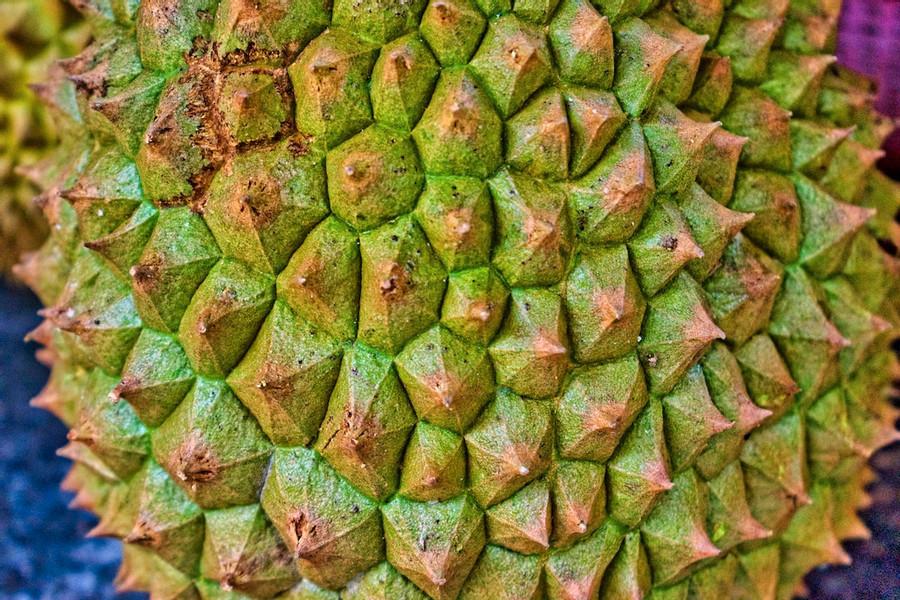 Miasma theory affected nearly every part of civilization, from politics to the economy. Perfumes made from animal musk — common in Europe since the early Middle Ages — disappeared in favour of floral scents. Instead of sniffing their own latrines, people now covered their apartments with various sweet-smelling plants to block out noxious gases from the outside world. 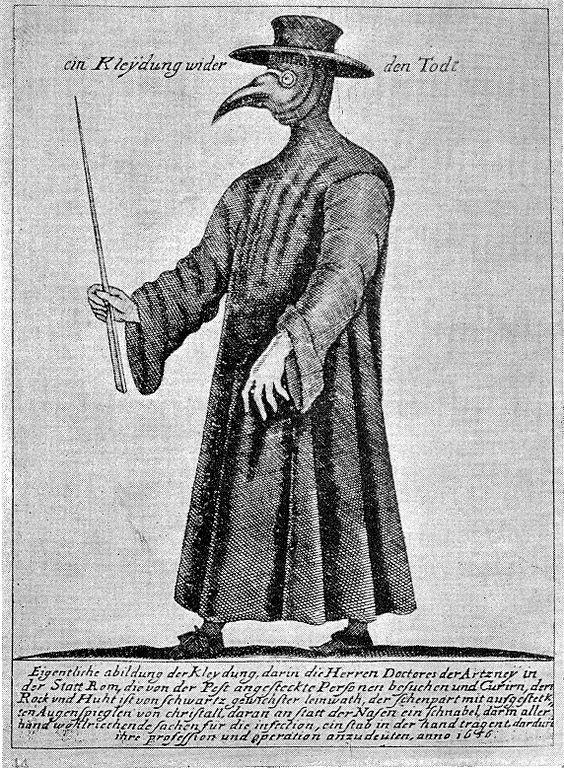 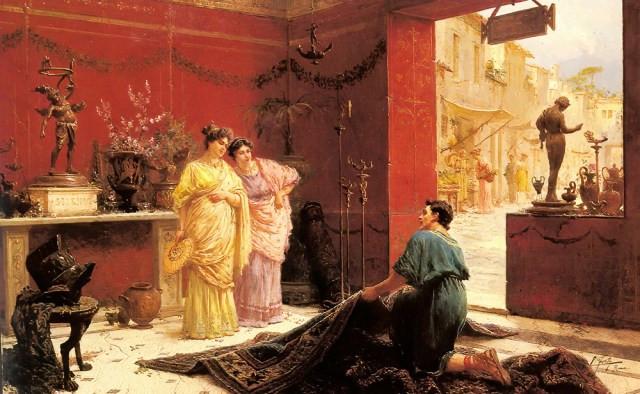 Always appreciate the time you get, because you never know how much longer it`ll last.

Why Do Smells Trigger Memories?

Why Do Smells Trigger Memories?

Our Mind-Boggling Sense of Smell - Issue 91: The Amazing Brain - Nautilus

Our Mind-Boggling Sense of Smell - Issue 91: The Amazing Brain - Nautilus