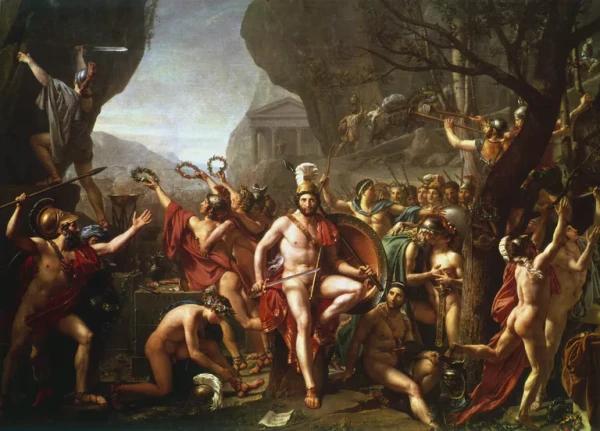 Regnal List and Power Limits of the Ancient Kings of Sparta 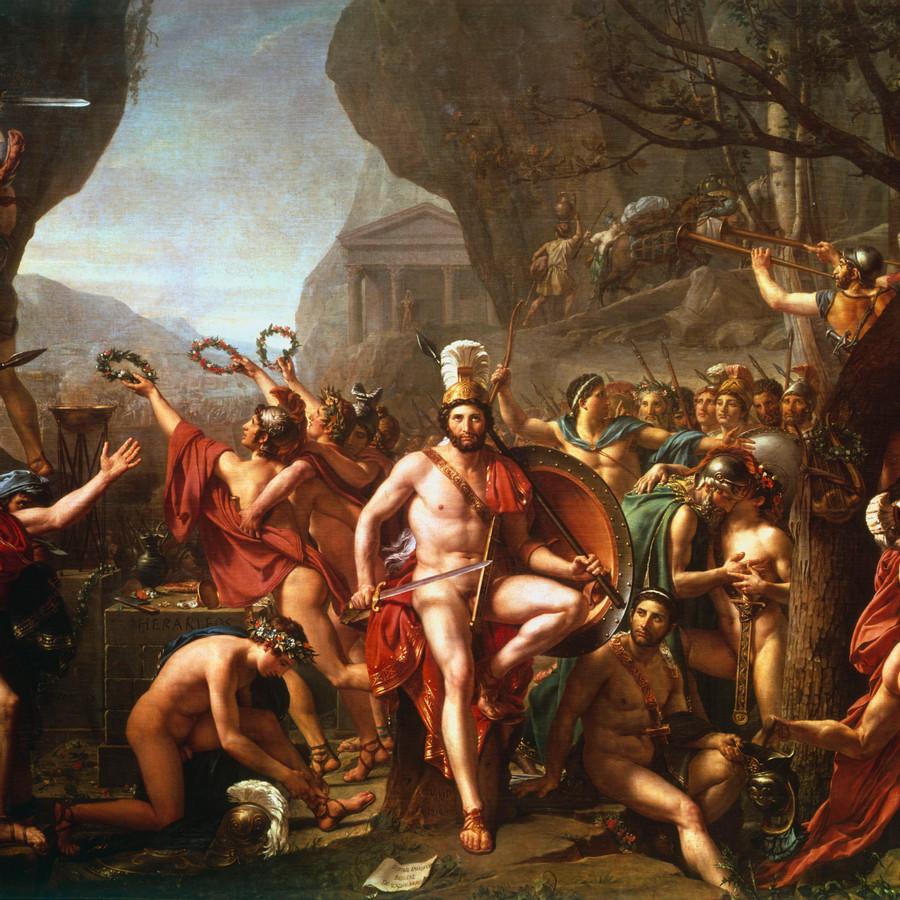 How many kings were there in Sparta?

While Athens was trying democracy as a form of government, its rival Sparta had two kings, one from each of the two founding families, Agaidai and Eurypontidae.

One king might stay at home, while the other was away fighting battles. Fighting battles was what the Spartans did best. Greeks said that in a battle one Spartan was worth several other men.