History of Dominoes - Deepstash
Explore
Get Pro
For Teams 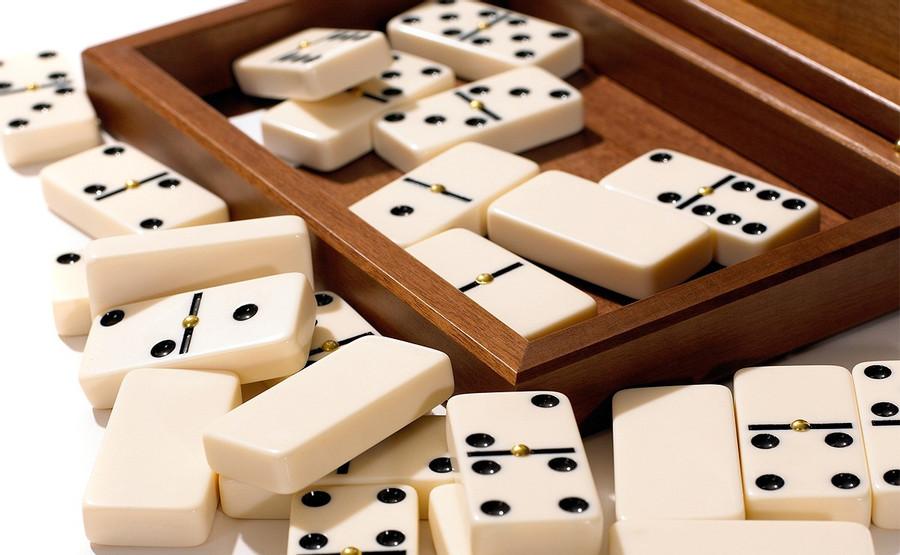 Who invented the game of dominoes?

The earliest mention of dominoes is from Song dynasty China found in the text Former Events in Wulin by Zhou Mi (1232–1298).

Modern dominoes first appeared in Italy during the 18th century, but they differ from Chinese dominoes in a number of respects, and there is no confirmed link between the two.