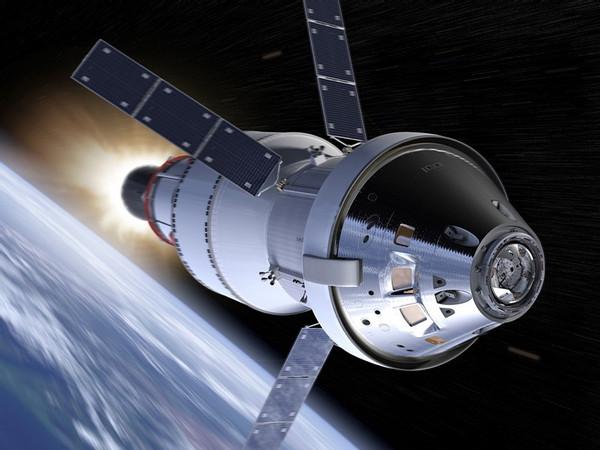 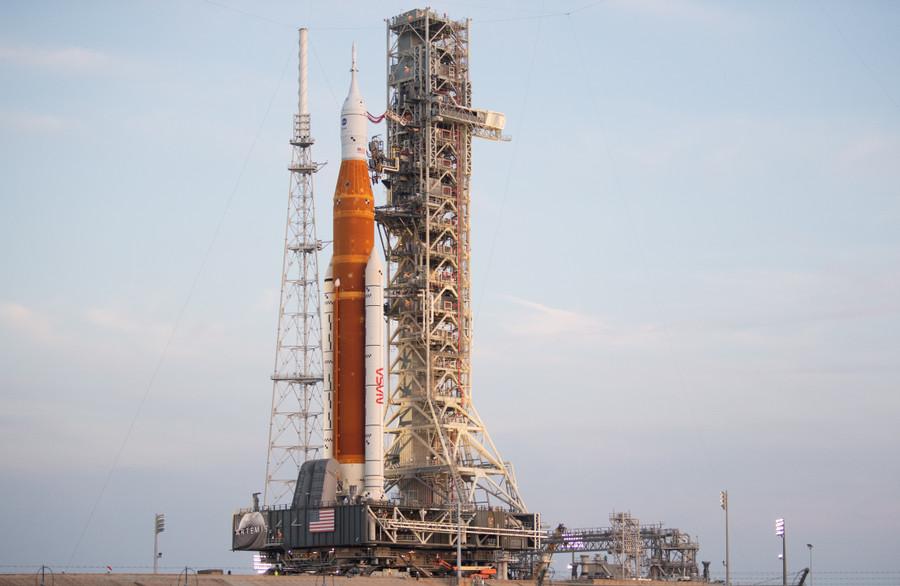 Artemis 1: The ambitious journey to the Moon

The Space Launch System (SLS) megarocket will send an Orion spacecraft into deep space on a crucial test of all systems to make sure they are ready to carry astronauts.

NASA plans to test everything to its limit to get ready for the Artemis 2 crewed mission around the moon, and the Artemis 3 landing mission. Eventually, the agency hopes its Artemis program will help build up systems for exploring Mars. 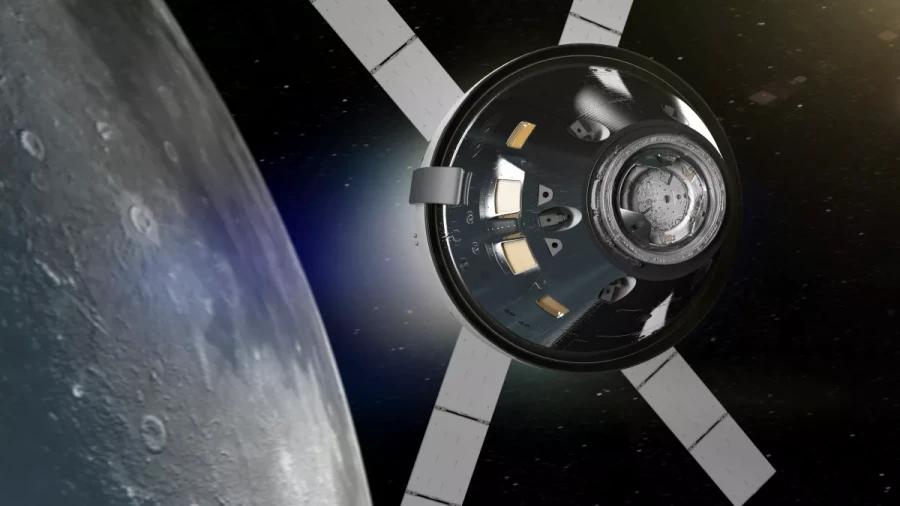 Orion is going farther from Earth than any other human vehicle

Once Orion gets into space, the SLS Interim Cryogenic Propulsion Stage will give the spacecraft a crucial moon push before Orion flies on its own. The trans-lunar injection will send Orion to a journey 450,000 kilometers away from Earth.

Orion will then be tasked with settling into an orbit that will bring it just 100 km above the moon's surface at the path's lowest point. Then Orion will use the moon to move to a deeper spot than any human-rated spacecraft before, journeying about 40,000 miles (64,000 kilometers) from the moon. 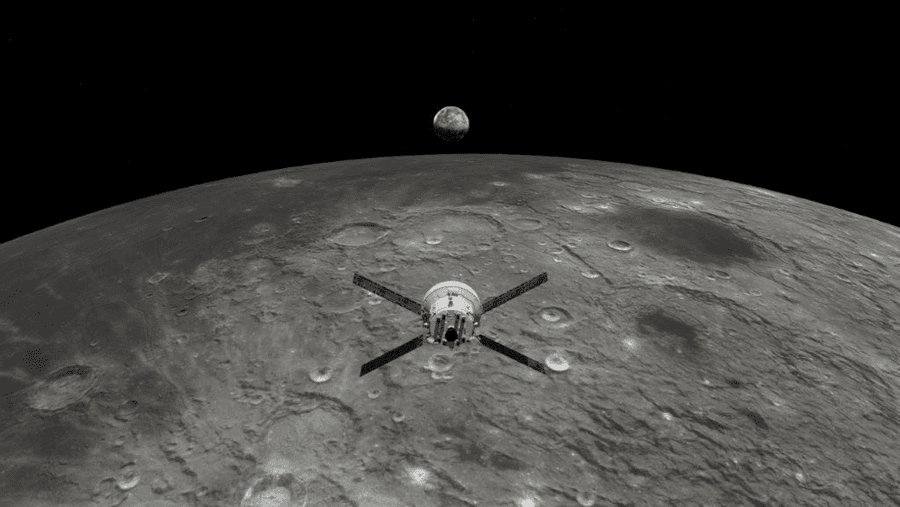 The spacecraft will fly for more than a month

Depending on when it launches, Orion will be in space for somewhere between 39 and 42 days.

NASA wants to test its spacecraft to its limit to make sure it is very ready for humans, to the extent where officials said it would be "go" to push to failures that would not be acceptable with a human on board. 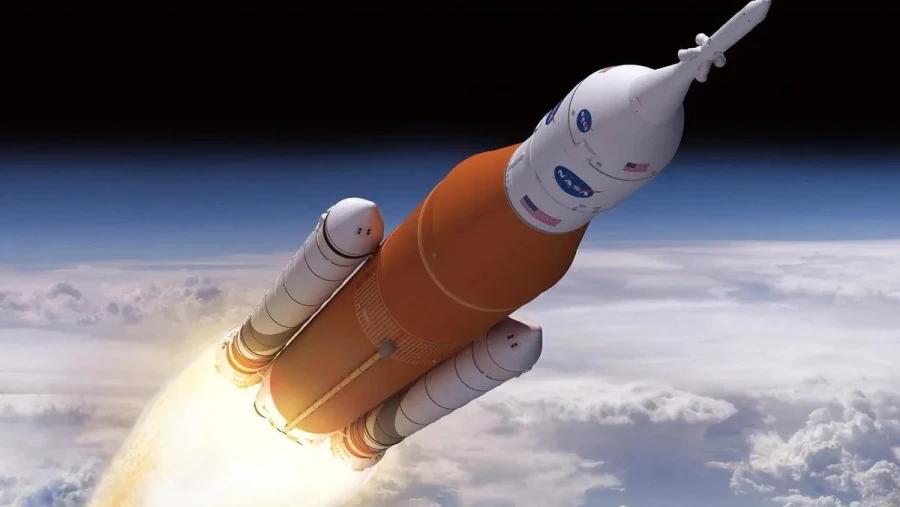 The rocket has never been launched before

SLS is the most powerful rocket ever built and has never left Earth's gravity before.

The core stage is more than 200 feet (61 meters) tall and towers over two boosters; that stage will use 730,000 gallons (2.76 million liters) of supercooled liquid hydrogen and liquid oxygen to power the engines. 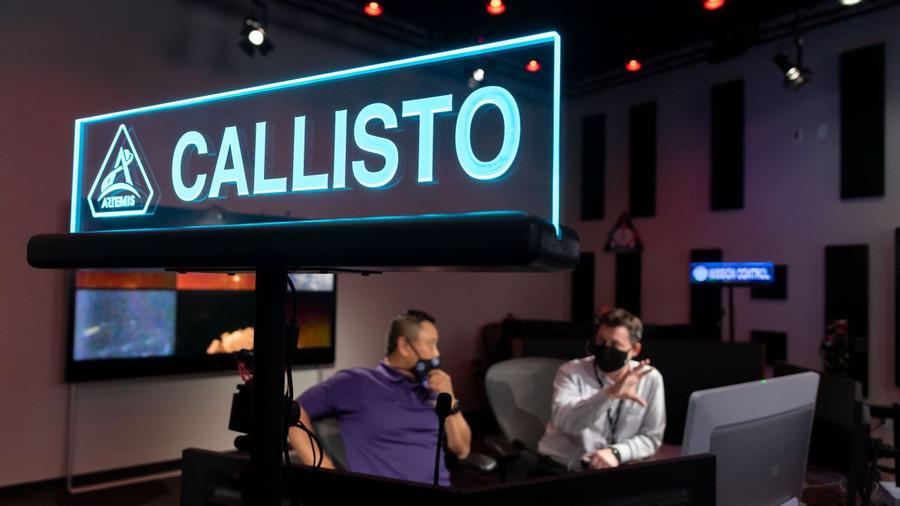 Amazon's Alexa will be on board

Alexa is one of the passengers on board the Orion spacecraft. The virtual assistant is famous on Earth for its ability to control a variety of personal devices, ranging from phones to speakers to Internet of Things devices. On Artemis 1, it will assist with the moon mission in a technology demonstration called Callisto. 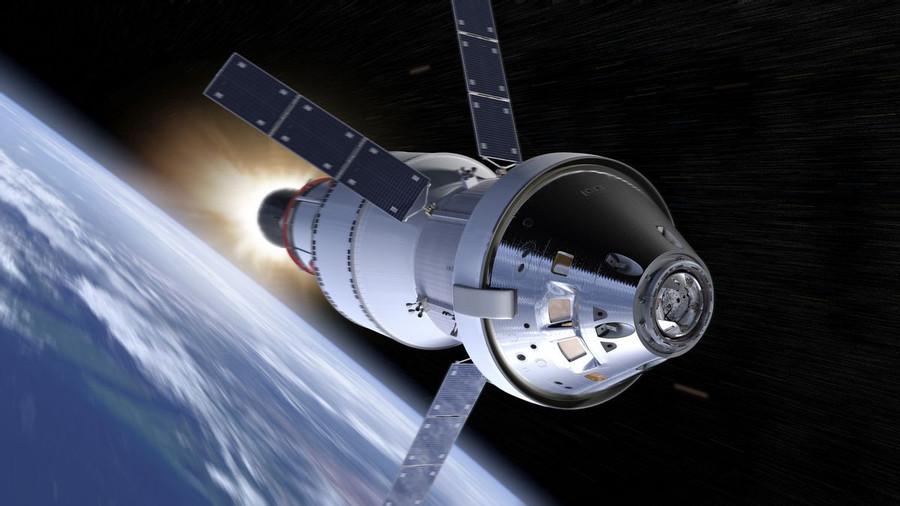 The first solar-powered human spacecraft will fly to the Moon

While humans have used solar power in space before, it has been in the cozy confines of Earth's orbit using the International Space Station. Orion will change this dynamic by using solar power close to the moon.

A service module, provided by the European Space Agency (ESA), has a mandate to provide oxygen, water, and power to the Orion spacecraft. All of this will be provided by electricity converted from any energy that three solar arrays collect from our sun. 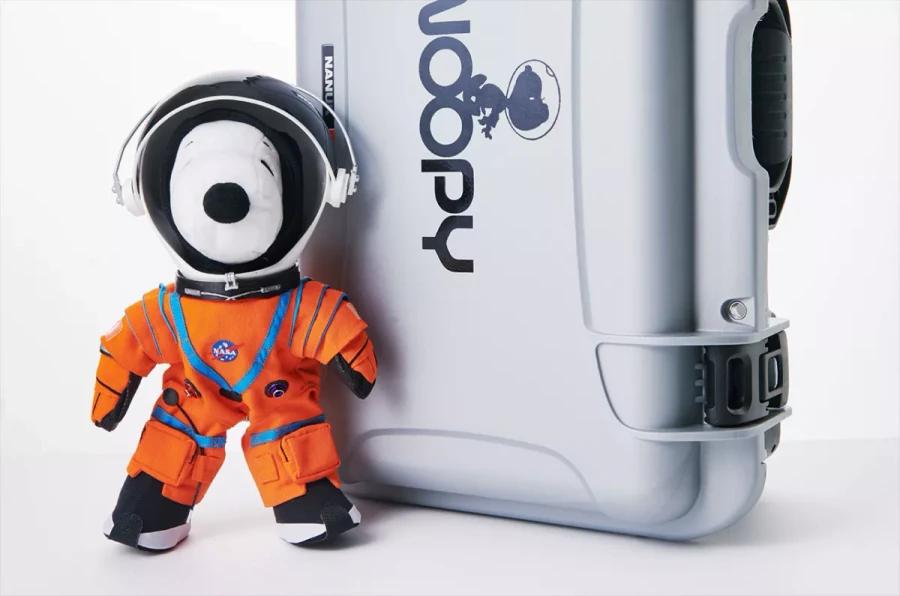 Snoopy is on board

Artemis 1 will continue a long-standing tradition of NASA to feature "Peanuts" comic strip characters on board.

The lovable Beagle Snoopy will feature as a cuddly toy, used as the "zero gravity indicator" aboard Orion. For moon missions, Snoopy is best remembered as the name of the lunar module that Apollo 10 used for landing practice.

On Orion, Snoopy will be dressed in a similar orange NASA jumpsuit as the future Artemis astronauts, according to the agency. Silver Snoopy pins, an award given to high-performing NASA employees for generations, will also be on board. 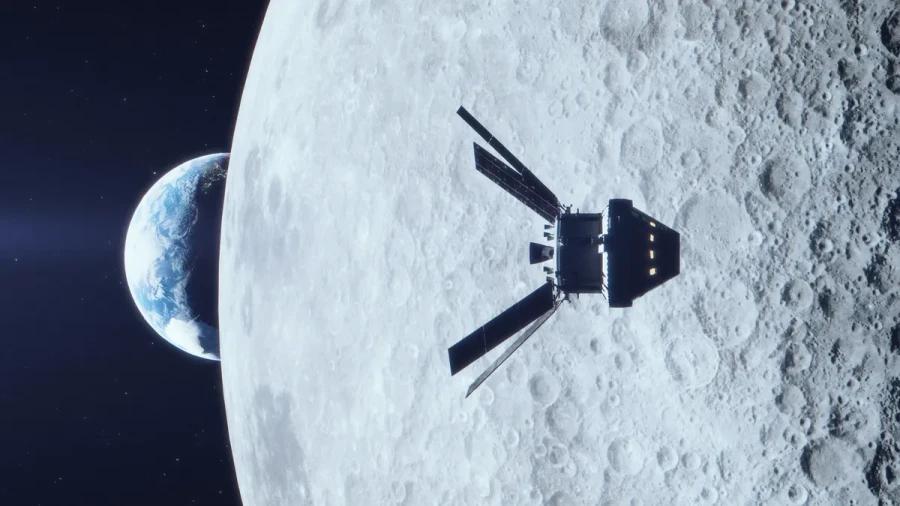 Millions of space fans will blast their names to deep space

In another long-standing space tradition, NASA invited space fans to put their names onboard the Orion spacecraft. The names were submitted through an agency website and allowed ordinary folks to submit entries that were later loaded onto a flash drive stored on board the vessel.

All of those submissions, numbering nearly 3.4 million, were enhanced by a set of 30,000 people who are credited with making Orion's mission possible. Those names were put onto engraved microchips "to express gratitude to the dedicated employees who have contributed their time and effort to the flight.

Artemis 1 will also carry a set of 10 CubeSats that will deploy on various missions, studying the sun, the moon, and even near-Earth asteroids.

Cubesats are relatively small types of spacecraft that are starting to move out into the solar system after decades of service at Earth for observation, telecommunications, and other purposes.

Most of the little spacecraft will be dedicated to lunar exploration, but a couple have different missions. A very distinctive one is NEA Scout, which will instead spend two years on a journey to a target asteroid. 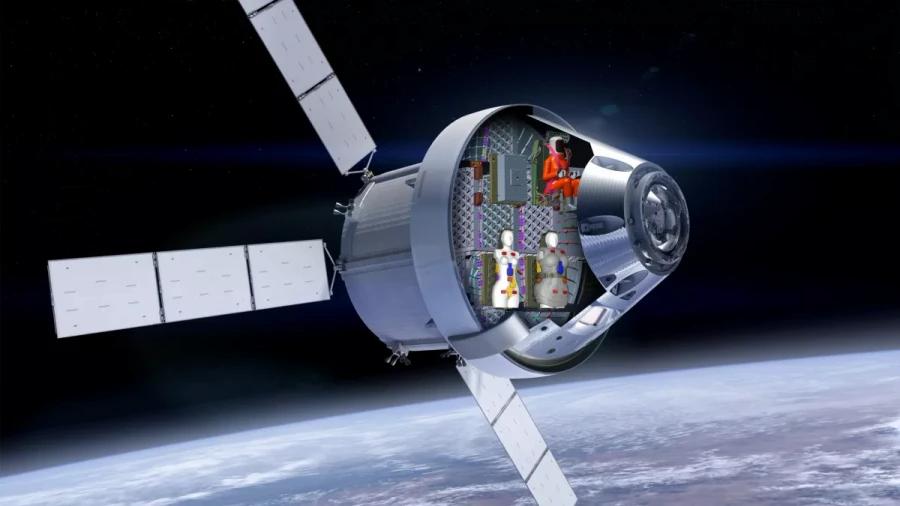 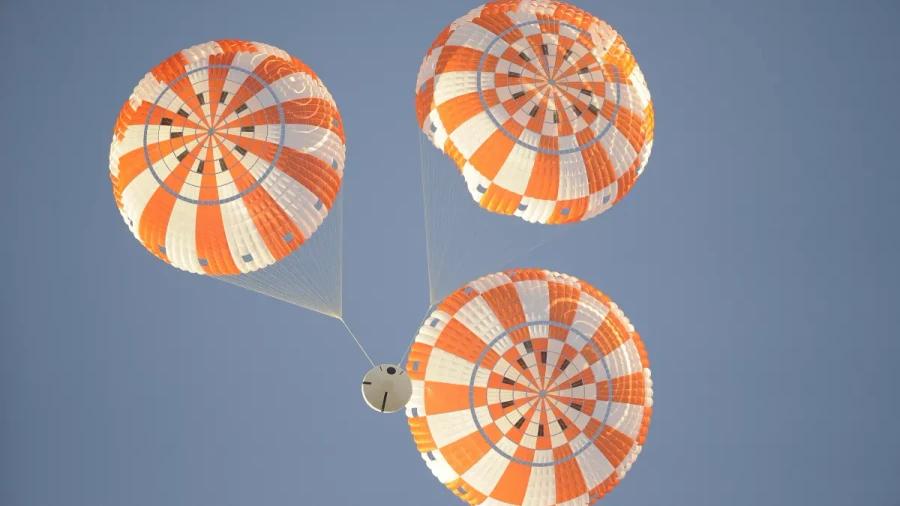 The mission will end with a super speedy splashdown

I have a passion for games and books. Avocado is my fuel. And superfood in general.