Facts about FARFAROUT. #shorts - Deepstash
Explore
Get Pro
For Teams 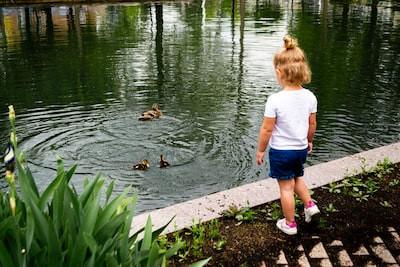 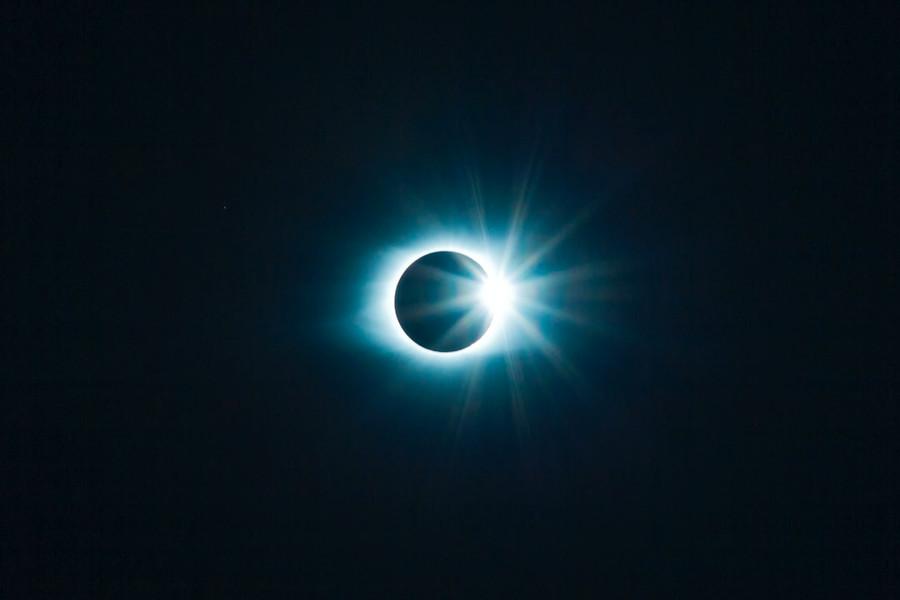 Facts About The Farthest Space Object In The Solar System

Farfarout is the farthest known object in the solar system, and it belongs to a class of object called a "Centaur".

A centaur is an astronomical object that has characteristics similar to asteroids, comets, and dwarf planets.

They can be thought of as objects that exist in a state between that of an asteroid and a dwarf planet.

Even its size remains unknown, yet most estimates place its size around 250-miles (400-kilometres) across.

Despite its small size and distance, however, it has a fairly high brightness, which suggests that its surface is covered in ice.

How Many Solar System Are There In The Milky-Way? #shorts

Why Does Mercury Have More Craters Than The Other Planets? #shorts