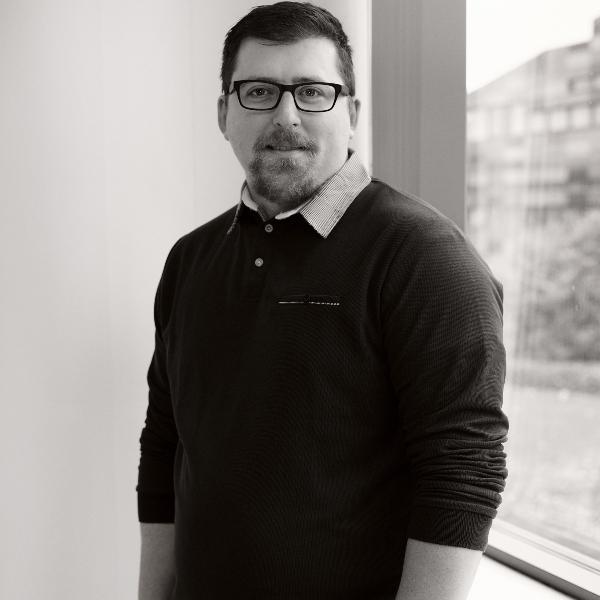 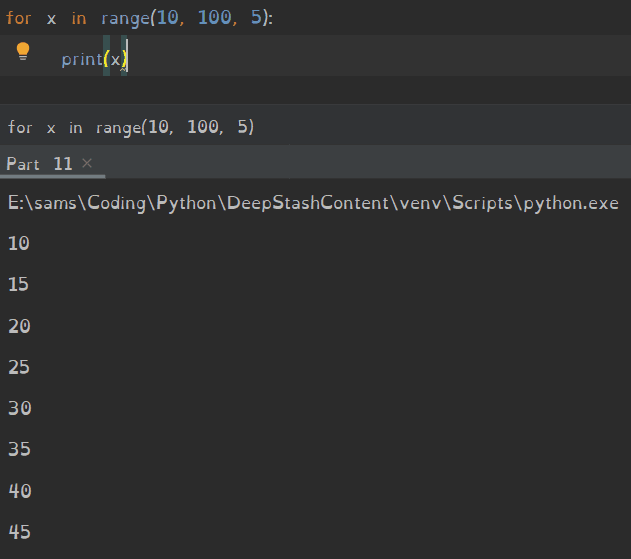 Learning Python: More on for loops

Just like last week i have created a for loop, but instead of only one number in the brackets.

The first number is the starting value and the second value is the highest, so in this case i have put 10, 100 so the range is 10 to 99, the last number which i put as 5, is the steps, so every 5 numbers it will do what is in the for loop. This could be any number range, plus it can go the other way aswell, so when you make the for loop in the pair of brackets put 100, 0 , -1 and it will count down instead.

For loops can also be used to iterate through lists, but that is the next lesson