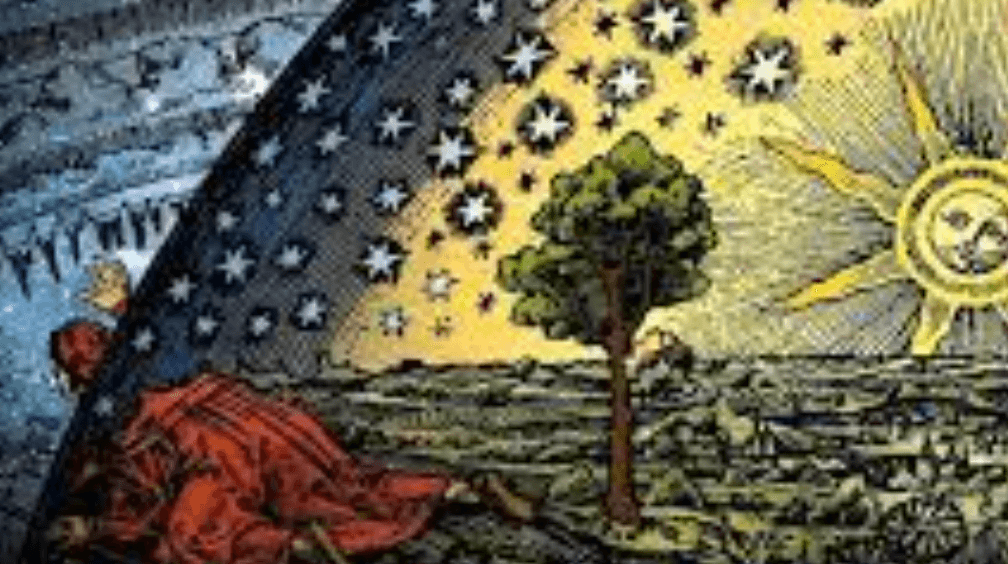 Represents a collection of the most general statements of the hierarchy of thought. What Aristotel called the first philosophy. It deals with questions like:

While a anticent part of philosophy, most scientist look at metaphysics as too mystical. As opposed to the hypothesis that natural science are an objective observation of reality.

How to 10x Your Chance at Startup Success

Below the Line with James Beshara