Conspiracy theories and fear-mongering were common much before social media existed.

Y2k, the fear of computers not recognizing the year 2000 and crashing, as they were not programmed to handle dates beyond 1999, was blown out of proportion back in the late 90s.

Social media, whether it is Facebook or a Clubhouse audio chat room, is simply a powerful tool to connect with like-minded people and do stuff, anything that people do otherwise, good or bad.

Social Media Isn't the Problem... We Are 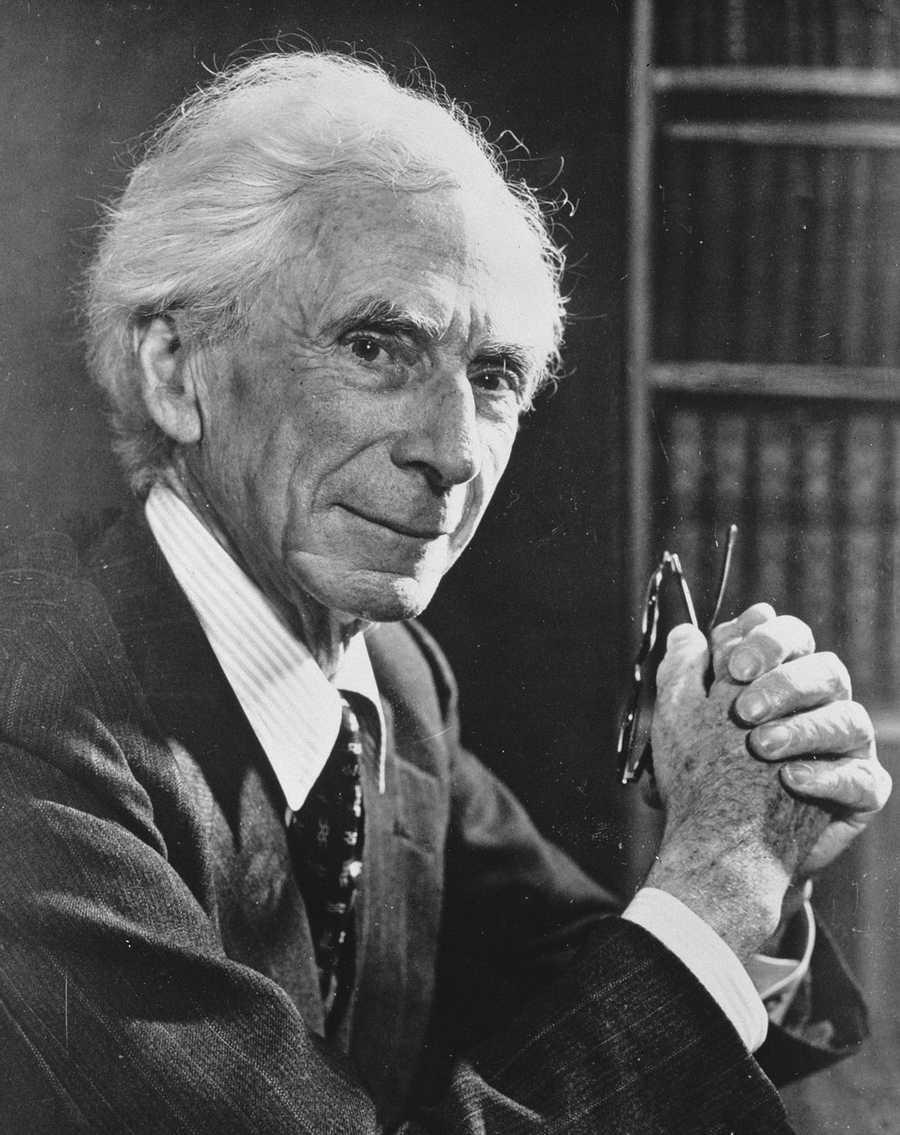 “The whole problem with the world is that fools and fanatics are always so certain of themselves, and wiser people so full of doubts.”

Fake news is often credited as the biggest demon-child of social media. The truth is that fake news has existed centuries before when people published pamphlets and newspaper columns to taint their(political) rivals.

It is common to hear that social media addiction leads to depression, chronic anxiety and increased suicidal tendencies, especially in youngsters.

Correlating social media usage with depression and anxiety is fundamentally flawed, and there is solid research to prove the reverse: Anxiety and depression drive people towards social media.

The disparity in the amount of content creation gives rise to fanatic influencers who rack up most of the noise, resulting in truth getting drowned and falsehoods(repeated often and loud) becoming the mainstream beliefs.

Just like heavy metal music, rap music and violent video games were blamed for corrupting entire generations, social media is the latest villain, seemingly able to corrupt minds at break-neck speed and on a much grander scale.

Social media is in fact the latest tool for things happening for centuries, just like letters, radio and the telephone. Polarization is not happening due to social media, but due to the growing income inequality, globalization and multiculturalism.

For people in the media, like TV journalists and podcasters, things have changed a lot. A few decades ago, content was produced for a few outlets, channels and newspapers, and creators had to make it universally likeable, focusing on the consensus.

When the internet came, and there were thousands of choices available, news agencies and media publishers switched to a different strategy to sell their content in a crowded marketplace: Controversy.

The end result is a media circus, which distorts reality to resemble a wrecking ball hurdled on our planet.

The Internet Is A Bizarro World

Google and Facebook, the companies most people believe are profiting off the disinformation and conspiracy theories, have shown that they are all in fact trying to diffuse the problem and remove the ‘looney figures’ spreading hatred and fake news.

The Pareto Principle, or the 80/20 rule, essentially states that a majority of output is a result of a much smaller input. Similarly, the 90/9/1 rule talks about the content that is generated on the internet.

This is because normal beliefs and regular content do not provide the ‘clicks’ or the ‘eyeballs’. It has not corrupted mankind, but only revealed again what mankind really is.

First of all, you have to see precisely, how much time you spend on social media. A screen time app is perfect for this purpose. Most of these apps not only measure the total amount of time you spend on your phone but individual usage of the apps.

The negative aspects of social media

Since it’s a relatively new technology, there’s little research to establish the long-term consequences, good or bad, of social media use. However, multiple studies have found a strong link between heavy social media and an increased risk for depression, anxiety, loneliness, self-harm , and even suicidal thoughts .

Studies show that the younger demographic wants restricted, private, secure and exclusive networks which cannot be thronged by unwanted people, like their parents.
These exclusive online social places can be termed as digital campfires, and are mainly in the domains of private messaging, micro-communities and shared experiences.

The Era of Antisocial Social Media